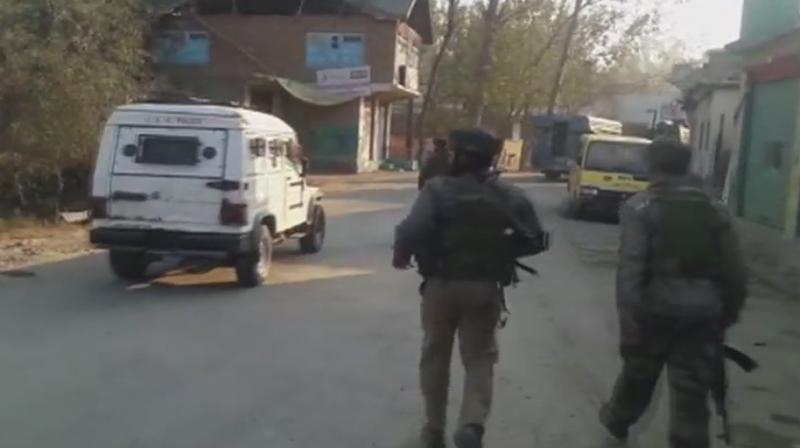 Srinagar: Security forces have unearthed two militant hideouts in the forest area of Awantipora in Pulwama district of Jammu and Kashmir, recovering a cache of arms and ammunition, police said on Thursday.

Acting on a tip off about presence of Lashkar-e-Toiba (LeT) militants in Badroo forests of Awantipora,  security forces launched a search operation on Wednesday night, a police official said.

"During search in the early morning hours (of Thursday), two hideouts of LeT outfit were busted and destroyed," the official said.

He said incriminating material and huge cache of explosive material and ammunition have been recovered from hideouts which include over 1900 rounds of AK ammunition, two hand grenades and an UBGL thrower with four grenades.

A case has been registered at police station Awantipora in this regard, he added.