The incident occurred on May 9 and came to light when the victim's body was found in city's IMT area. 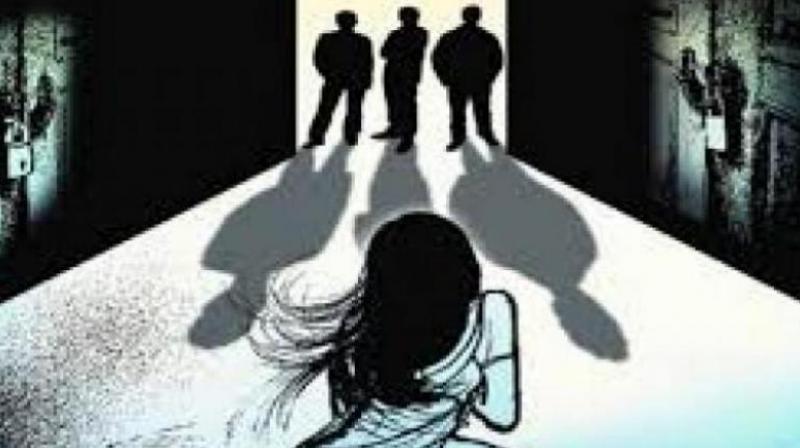 The victim had allegedly refused a marriage proposal, following which the accused reached her home a week later with his friends. (Representational Image)

Rohtak: A woman was brutally gang-raped and murdered in Haryana's Rohtak, wherein later her mutilated body was found in an empty plot here on Saturday.

The incident occurred on May 9 and came to light when the victim's body was found in city's IMT area. Meanwhile, a postmortem has also been conducted.

The victim had allegedly refused a marriage proposal, following which the accused reached her home a week later with his friends.

A heated argument broke out which resulted in the woman slapping him. In revenge, the accused along with his friends allegedly raped and murdered her. The family of the victim said that on May 9, at least five to six youth abducted her from the gate of a private company.

The forensic reports suggested that the victim was mutilated with sharp-edged weapons. Later, the accused tried to run her over to hide her identity.

"The victim was tortured and her body was mutilated after the gang rape. She was killed after being raped involving at least seven people.

Her skull was smashed in a way which indicates that she was run over by a vehicle in order to hide her identity," the forensic team has stated.

The victim was living with her mother and brother and used to work in a private medicine company. The woman's parents had filed a missing complaint, based on which the police tracked her parents down. The parents were called to Rohtak to identify her body.

The distraught parents have claimed that this ghastly attack was carried out by the girl's neighbour and have demanded capital punishment for the rapists.
Further investigation is underway.