Security personnel arrested Murad Ali, due to his suspicious behaviour when he reached T-3 of the Delhi airport to board a flight to Dubai 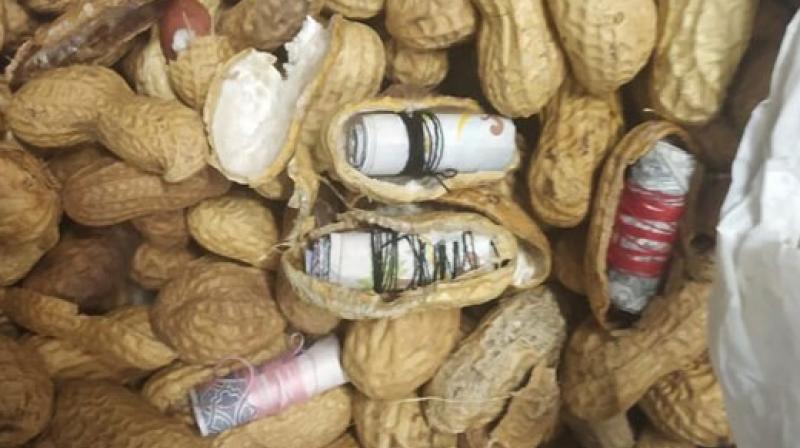 The Central Industrial Security Force (CISF) has seized Rs 45 lakh worth of foreign currency hidden in cooked meat pieces, peanuts and sealed biscuit packets from a passenger at Delhi airport, officials said on Wednesday. Five hundred and eight crisp currency notes were recovered from the eatables.

Security personnel arrested Murad Ali, 25, on the basis of his "suspicious" behaviour when he reached Terminal-3 of the Indira Gandhi International Airport to board an Air India flight to Dubai.

The estimated worth of this seized cache is Rs 45 lakh and the passenger, who had a tourist visa for Dubai, and the currency have been handed over to Customs authorities, the CISF spokesperson said.

The man had made multiple visits to Dubai and other foreign locations in the past, they said.