The man allegedly stabbed his wife with a knife following a heated argument over financial issues. 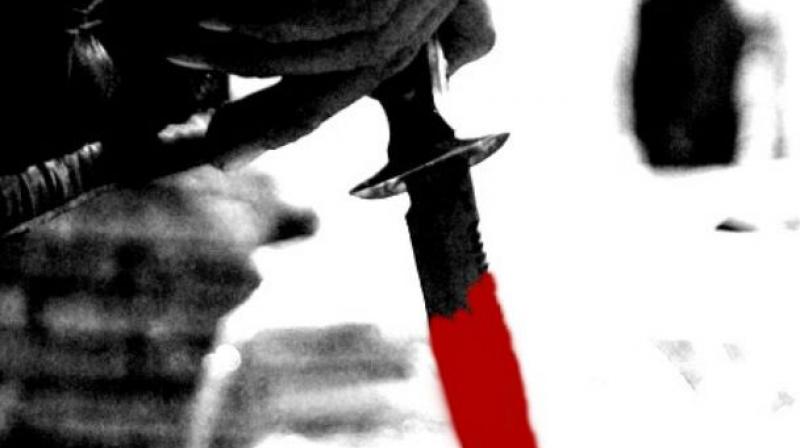 The man sat by his wife's lifeless body for three hours and then called the police. (Photo: Representational image)

Mumbai: A dentist from Mumbai’s Matunga area stabbed his 36-year-old wife to death following an argument over finances on Sunday.

According to reports, Umesh Babole sat by his wife Tanuja’s body for three hours before calling the police to inform them about his crime.

Around 6.30 in the morning on Sunday, Babole reportedly had a dispute with Tanuja that spiralled out of hand. He then killed her in a fit of rage and sat beside the body, which was lying in a pool of blood, till 9:30 am.

Police reached the spot immediately after receiving his call and took Babole into custody. They seized the knife used to kill Tanuja.

The couple had been married for seven years and have a 4-year-old child who was sleeping in another room at the time of the incident.

A police officer from Shivaji Park police station said that the couple used to argue frequently. Tanuja was living at her parents' residence but had returned to her husband’s house on Saturday. On Sunday morning, the two had a heated argument following which he killed her.

However, a resident of the building said, "We did not hear any commotion between the two. They rarely spoke to the residents of the building and only greeted us with a smile when we saw them around. We came to know about the incident only after the police reached their house."

Police said that Tanuja was declared dead on arrival at Sion Hospital. They added that she had filed a domestic violence case against her husband eight months ago.

The husband has been arrested under section 302 of the Indian Penal Code. He was produced in a court on Sunday evening and sent to police custody.