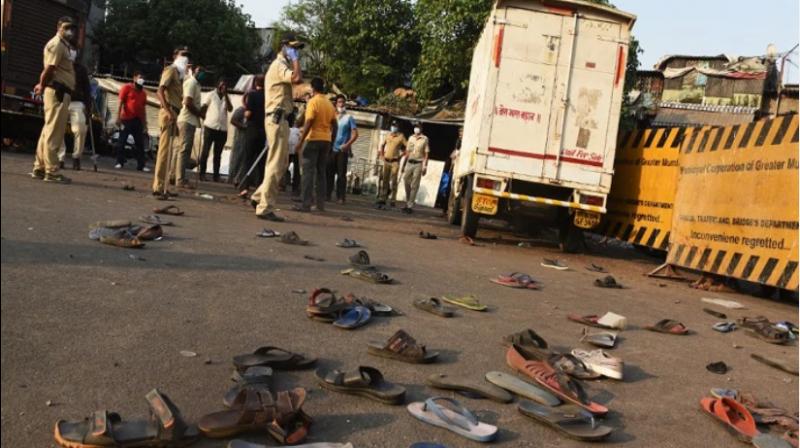 Mumbai: A local court has granted default bail to 28 accused in the April 16 Palghar mob-lynching case in which two sadhus and their driver were killed. The accused were granted bail by the court as no chargesheet was filed against them within the specified 90 days.

Dahanu Judicial Magistrate First Class M.V. Jawle ordered their release on bail, said counsel Amrut Adhikari. The 28 were arrested as part of the first two FIRs relating to murder and attempt to murder filed in the case, Adhikari said. However, of this group, 18 will be taken into custody again as their names figure in the third chargesheet relating to obstructing police, rioting and attempt to murder filed against 47 accused on Friday.

Palghar sessions court judge S.D. Dabhade had rejected the bail plea of 25 accused in this case last month saying the case was serious in nature and investigation in the case was going on. However, if a chargesheet is not filed within a stipulated time period in a criminal case the accused are entitled for bail by default.

A total of 154 people were arrested in the mob lynching case which took place late night on April 16 in Gadchinchale village in Kasa area of the district. Sadhus Kalpavruksha Giri (70) and Sushilgiri Maharaj (35) and their driver Nilesh Telgade (30) were killed.