The murder that took place in 2012, came to light in '15 with the arrest of Indrani's ex-driver who later became approver for the CBI. 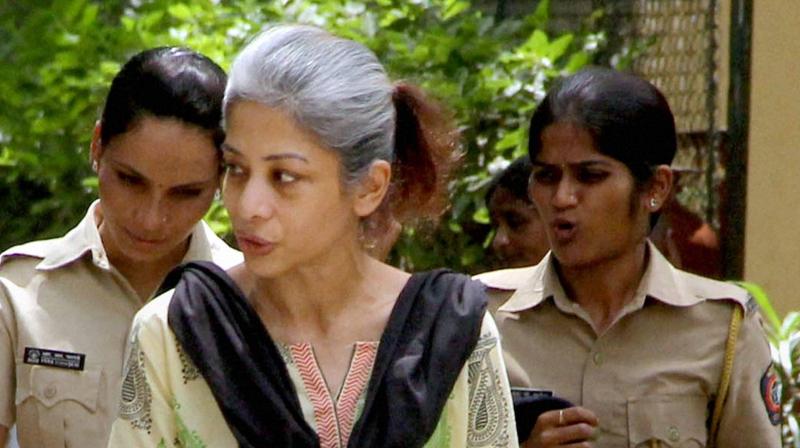 Mumbai: The hearing in the Sheena Bora murder case has been adjourned till June 22 by a Mumbai's Special Central Bureau of Investigation (CBI) court on Monday.

In March 2017, the CBI court deferred the trial after the defense protested over the non-appearance of approver and first witness Shyamvar Rai, who was Indrani Mukerjea's former driver.

In January, the special CBI court had charged Indrani, her husband Peter Mukerjea and her ex-husband Sanjeev Khanna with murder and criminal conspiracy in connection with this case.

Indrani, Khanna and Rai have been accused of strangling 24-year-old Sheena - Indrani's daughter from a previous relationship on April 24, 2012. Her burnt body was dumped in a bag in the forests in Raigad district near Mumbai.