The call centres had been used by ISI men in Pakistan to spy on Indian defence establishments. 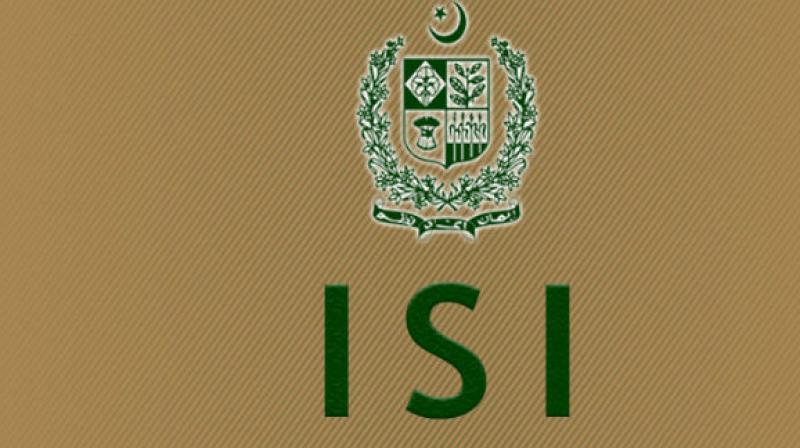 Ashiya (24), a resident of Jabalpur district, had reportedly been absconding following arrest of her “close associate” Dhruv Saxena, held along with ten others in different parts of MP on Thursday on charges of being ISI conduits, sources in ATS told this newspaper here.

“She was arrested in the evening while trying to flee to Maharashtra”, an ATS member disclosed requesting anonymity.

Preliminary investigation by ATS suggested that Ashiya who was reportedly introduced to Dhruv by another accused Mohit Agrawal, was in-charge of the call centres set up by the ring inside as well as outside MP. “She was imparting training to members recruited to run the call centres. She is fluent in English, Hindi and Urdu and loves to drive luxury cars”, sources added.

ATS was probing if there was honey trap angel in the espionage racket.

The call centres had been used by ISI men in Pakistan to spy on Indian defence establishments.

Meanwhile, half-a-dozen more people have been detained in connection with the racket by ATS.