Centre plans not to sign Hague Convention on child abduction

It was pointed out than non-Indian women who are married to Indian men leaving India with their children are comparatively lesser in number. 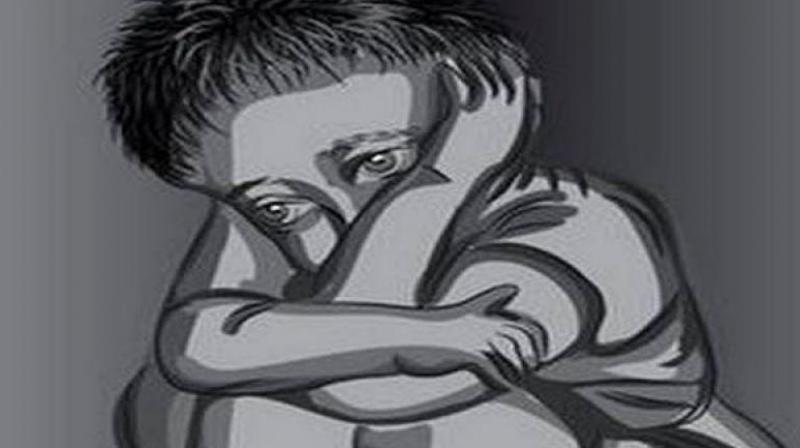 New Delhi: With a view to protect the interests of Indian parents living abroad, the Centre has decided not to sign the Hague Convention relating to inter-country child abduction, which provides for a scheme for settling disputes.

Inter-parental child removal, either by the mother or the father from one country to another, is not defined in any Indian legislation and there is no specific law to treat this as an offence. The problem is compounded by the fact that India is not a signatory to the Hague Convention on Civil Aspects of International Child Abduction, 1980, which was acceded to by 93 countries worldwide. It was widely expected that India would sign this convention.

In the absence of a law, and India not signing the Hague Convention, inter-parental child custody conflicts are invariably decided by Indian courts on the principle of the welfare of the child as the paramount consideration.

Many countries have made such wrongful removal and retention a punishable offence. In the United Kingdom, the Child Abduction Act, 1984, has very stringent provisions making such wrongful removal and retention an offence punishable with imprisonment up to seven years. There has been a demand for the enactment of a comprehensive law on inter-country child abduction or, in the alternative, to sign the Hague Convention.

The government defended its decision on the ground that signing would mean disadvantage to Indian women as there were far more cases of them escaping bad marriages abroad and returning “to the safety of their homes” in India.

It was pointed out than non-Indian women who are married to Indian men leaving India with their children are comparatively lesser in number.