Wife kills husband, convinces lover to pour acid on own face to replace him

The duo killed the husband and burnt his body, while the lover voluntarily poured acid on own face to make it unrecognizable. 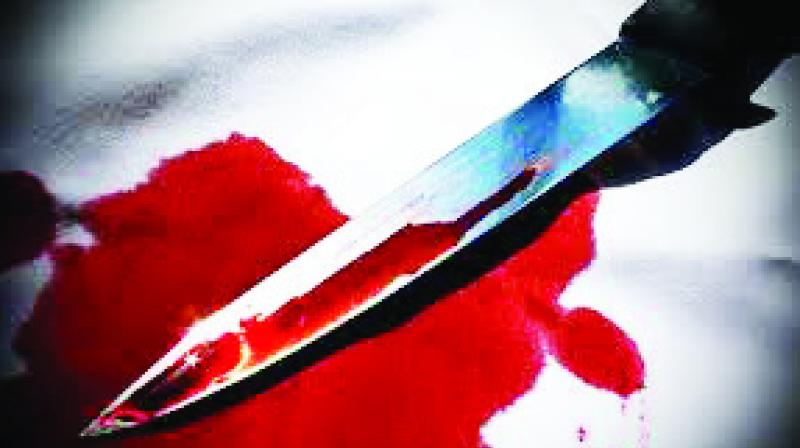 The brother of the deceased said that some unknown persons attacked his brother with acid and shifted him to Hyderabad for better treatment. (Representational Image)

The woman, identified as Swathi, was taken into custody by the NagarKurnool district police on Monday, and confessed to the crime.

As per Swathi, she hatched a plan to switch the husband, Sudhakar Reddy for her lover Rajesh.

Accordingly, the duo killed her husband on the night of November 27, and shifted him to Navapeta forest and burnt his body.

Further, Rajesh voluntarily agreed to disfigure his face by pouring acid on it.

Acting upon the initial complaint of the deceased's brother Surender Reddy, who said that some unknown persons attacked his brother with acid and shifted him to Hyderabad for better treatment, a case was registered with NagarKurnool district police, under section 307 (attempt to murder) of the Indian Penal Code (IPC), and an investigation was taken up, informed the Additional Superintendent of Police (SP), NagarKurnool district, Jogu Chennaiah.

Chennaiah further told that the complainant again approached the police, saying that the person admitted in the hospital might not be his brother.

"We visited the hospital and took fingerprints of the person who is undergoing treatment later checked with Aadhaar biometric and found the fingerprints are not matching," Chennaiah added.

Swathi has been arrested under sections 302 (murder) and 201 (causing disappearance of evidence of offence) of the IPC, and sent to judicial remand.

"One more accused Rajesh is undergoing treatment in the hospital; he will be arrested soon after discharge from the hospital," the Additional SP said.