The court granted him bail in the case on a bond of Rs 50,000 along with a security deposit of Rs 1.5 lakh. 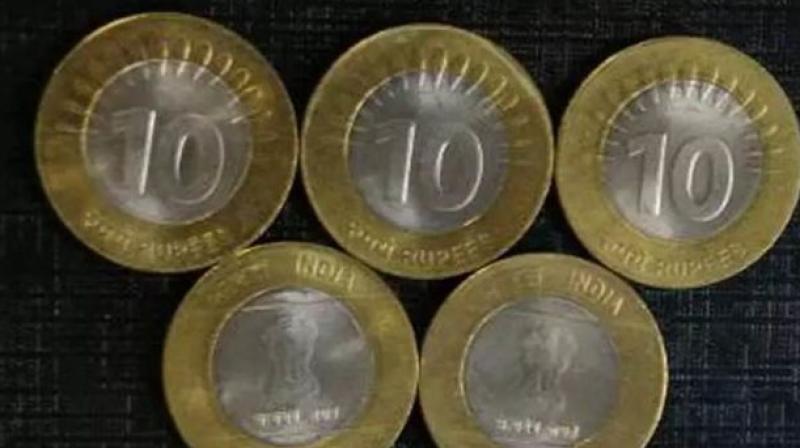 Bhopal: An accused in a bank scam in MP has been asked to deposit a part of the security amount, fixed by the MP high court to grant him bail, in coins due to the non-availability of currency notes, thanks to the demonetisation. Rambabu Gurjar, a co-accused in alleged embezzlement of funds of Rs 10.52crore in Central MP Gramin Bank three years ago, surrendered before a CBI court here on November 9; he was later sent to jail. A resident of Berasia in Bhopal district, Gurjar and an employee of the bank moved the CBI court for bail but his bail application was however rejected. He later moved the MP high court, seeking bail. The court on Friday granted him bail in the case on a bond of Rs 50,000 along with a security deposit of Rs 1.5 lakh. “It was an uphill task to arrange money. We could arrange 36 currencies of Rs 2,000 notes amounting to Rs 72,000, 680 notes of Rs 100 notes amounting to Rs 68,000, 300 notes of Rs 10 amounting to Rs 3,000 and 700 coins of Rs 10 amounting to Rs 7,000 as bond money and security deposit to secure Gurjar’s bail,” a relative of the accused said.

“It took almost two hours for the clerk and bailiff to count the coins and deposit the money in the court to secure his bail”, he added.