The woman was rescued by bystanders and has now been arrested. The children, who were swept away by the strong current, could not be traced. 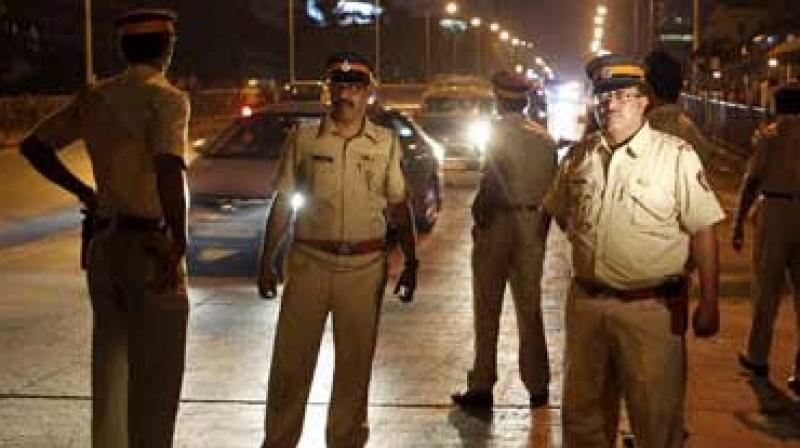 Bettiah: Frazzled by domestic strife, a woman threw her two children - a newborn girl and a four-year-old boy - into a canal before jumping into it, the police said on Wednesday.

The incident took place in Dumariya village under Town police station area of West Champaran district where the woman, Antima Devi, was rescued by bystanders who jumped into the Tirhut canal, SHO Mohd Ayub said.

He said the woman has been arrested although the children, who were swept away by the strong current, could not be traced.

He said the woman, who was now in a state of shock, said she was worked up over frequent quarrels with her husband which led her to take the extreme step late on Tuesday night.