Rhea's brother Showik was arrested by the NCB last week. He was denied bail too. 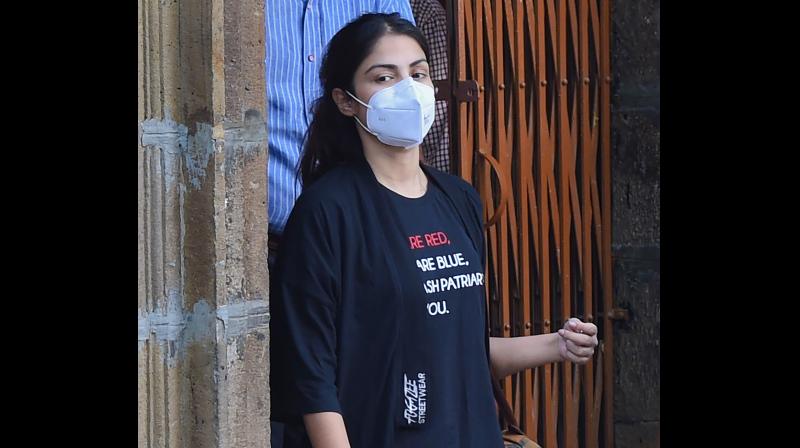 Actress Rhea Chakraborty will continue to remain in jail as a special court in Mumbai on Friday denied her bail. Her brother Showik's bail application too was rejected by the court.

The siblings were arrested by the Narcotics Control Bureau in connection with a drugs-related case pertaining to the death of filmstar Sushant Singh Rajput.

Their bail applications were rejected by judge GB Gurao of the special court hearing cases filed under the Narcotic Drugs and Psychotropic Substances (NDPS) Act. The court also rejected the bail pleas of four other accused in the case.

It is to be noted that among other grounds, Rhea in her bail application had contended that she was coerced to give self-incriminatory confession. Similar allegation was made by lawyer of Zaid Vilatra, a co-accused and an alleged peddler, that his statement given to the officers of Narcotics Control Bureau was under pressure.

Rhea, who was arrested by the Narcotics Control Bureau on Tuesday after three days of questioning, is currently in judicial custody.

The NCB is probing the drug angle in this case under criminal sections of the NDPS Act after the Enforcement Directorate (ED) shared with it a report following the cloning of two mobile phones of Rhea.

Various angles surrounding the death of Rajput are being probed by the NCB, ED and the Central Bureau of Investigation (CBI).