According to the complainant, she had recently resigned and requested her boss to pay the pending dues, to which he agreed. 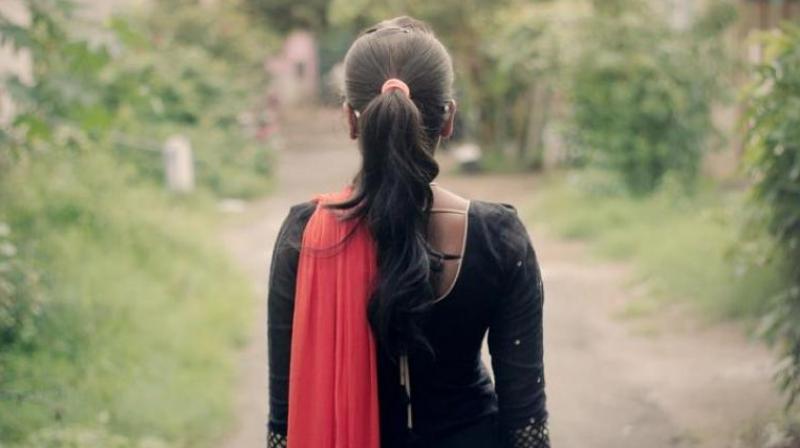 The next day, she found herself in a brothel in Kamathipura, from where she managed to flee. (Photo: Representational)

The woman accused the businessman of drugging, raping and then leaving her in a brothel, The Hindustan Times reported.

The accused runs a catering business in Goregaon (West) in suburban Mumbai.

According to the complainant, she had recently resigned and requested her boss to pay the pending dues, to which he agreed.

On September 2, he called her at Andheri Metro station and asked her to come to a beach with him on his two-wheeler.

“He then offered her some alcohol, and after she consumed the drink, she began to feel dizzy. Around 1.30 am on September 3, the accused took her to a room in Nagpada and when the complainant was in an inebriated state, he raped her,” said an officer from Nagpada police station.

The next day, she found herself in a brothel in Kamathipura, from where she managed to flee.

The woman then approached the Nagpada police station and a case was registered against the accused. Later, the complainant was taken for a medical examination to Sir JJ hospital.

On September 5, the accused was arrested from his home.

“The woman was called to the police station, where she identified the man as the accused,” police said.

The police also arrested a 45-year-old woman, who owns the brothel in Kamathipura. She allegedly rented out the room for Rs 200 where the woman was raped.

The survivor was sent to a shelter home in Kandivli as she doesn't have any relatives in the city, the police said.