The Protection of Children from Sexual Offences (POCSO) court ordered all the sentences to run concurrently, judge said. 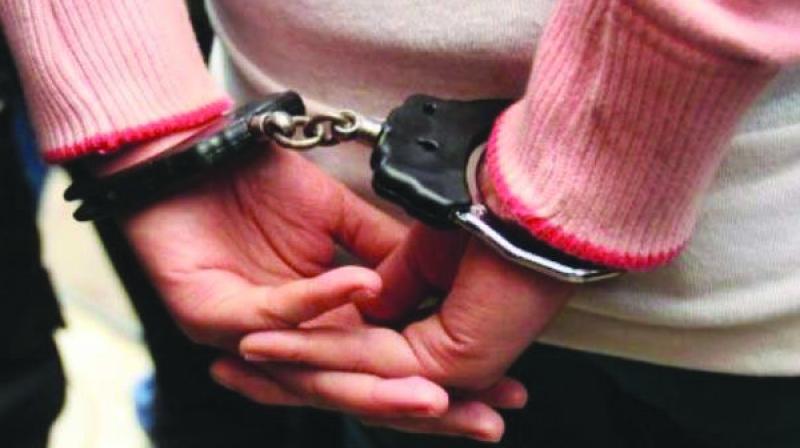 Bhopal: In a speedy judgment, a Bhopal court on Thursday awarded death sentence to a 35-year-old man for raping and killing a minor girl last month.

Special Judge (for POCSO cases) Kumudini Patel pronounced the punishment to Vishnu Bamora on two separate offences under Indian Penal Code Sections 302 (murder) and 376-AB (raping a girl of 12-year-old and below).

The judge also awarded him three years' and seven years' imprisonments under IPC Sections 363 and 366, respectively, for kidnapping the minor and abduction for forced and illicit intercourse, Bhadoriya said.

The Protection of Children from Sexual Offences (POCSO) court ordered all the sentences to run concurrently, she said.

Bamora was pronounced guilty on the basis of reports of the DNA test conducted by the Bhopal and Sagar-based forensic science laboratories and taking into account other vital aspects, she said.

The judge examined 30 prosecution witnesses before awarding the punishment.

The girl went missing after she came out of her house in Kamla Nagar area here on June 8 to make a purchase.

Her body was found next morning near a drain in the area. Bamora was arrested from Mortakka village in Khandwa on June 10 for raping and smothering the minor girl.

A 108-page charge sheet was filed against him on June 12, said Bhadoriya.