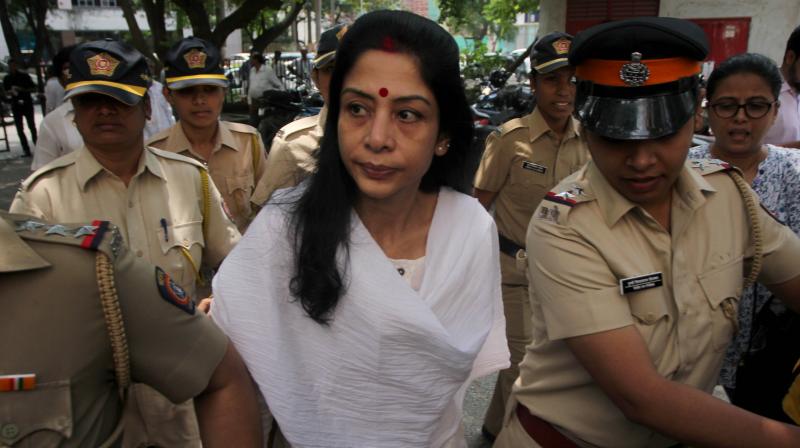 A special court on Monday allowed the CBI to question former media baron Indrani Mukerjea, jailed for allegedly killing her daughter, in connection with the INX Media corruption case, in which former Union finance minister P Chidambaram has been arrested. (Photo: File)

Mumbai: A special court on Monday allowed the CBI to question former media baron Indrani Mukerjea, jailed for allegedly killing her daughter, in connection with the INX Media corruption case, in which former Union finance minister P Chidambaram has been arrested.

Indrani Mukerjea and her husband Peter Mukerjea, a co- accused in the murder case of her daughter, are former promoters of the INX Media Group.

Indrani Mukerjea had recorded her confessional statement against Chidambaram and his son Karti following which she was made an “approver” in the graft case.

The Central Bureau of Investigation on Monday sought the court’s permission to question Indrani Mukerjea, saying they want clarity on certain financial transactions as part of the corruption case.

Special CBI Judge J C Jagdale permitted the central agency to question Indrani Mukerjea inside the city’s Byculla prison where she is lodged under judicial custody in the murder case of her daughter Sheena Bora.

Chidambaram was arrested on August 21 by CBI in the INX Media corruption and money-laundering case. The Congress leader is lodged in Delhi’s Tihar jail under judicial custody.

Indrani Mukerjea had recorded her statement under the Prevention of Money Laundering Act, claiming she and her husband met Chidambaram at the latter’s office in Delhi’s North Block when he was the finance minister.

She also claimed in her statement that Chidambaram had asked her to help his son Karti in his business and make overseas remittances in lieu of granting Foreign Investment Promotion Board’s approval to INX Media.

The CBI had registered an FIR on May 15, 2017, alleging irregularities in the FIPB clearance granted to the INX Media Group for receiving overseas funds of Rs 305 crore in 2007 during Chidambaram’s tenure as the finance minister.

Thereafter, the ED lodged a money laundering case in this regard in 2018.

Chidambaram, 73, and his son have denied any wrongdoing. The Congress has termed the action of probe agencies against Chidambaram as “political vendetta”.