‘Last week, a complaint was filed by a girl student against a faculty member for inappropriate conduct,’ IIT Kanpur stated. 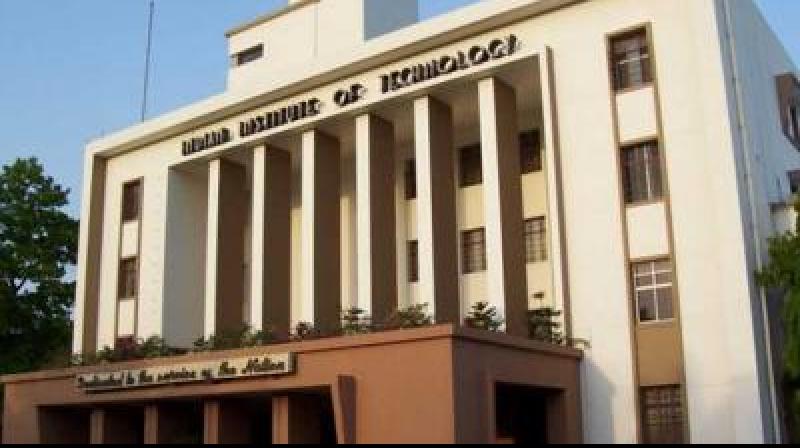 IIT Kanpur said it had a zero-tolerance policy against any ‘deviant behaviour’ and strict action would be initiated once the recommendations of the panel were submitted. (Photo: File)

Kanpur: A foreign girl student has accused a faculty member at IIT-Kanpur of "inappropriate conduct", prompting the administration to remove him immediately, the institute said on Tuesday.

"Last week, a complaint was filed by a student against a faculty member for inappropriate conduct. The internal complaints committee of the institute began investigation under the Sexual Harassment of Women at Workplace Act following Supreme Court guidelines."

"Immediately, on recommendations of the panel, the faculty member was removed from teaching responsibilities of the course in which the girl student was enrolled ," the institute said.

The institute said it had a zero-tolerance policy against any "deviant behaviour" and strict action would be initiated once the recommendations of the panel were submitted.

When contacted, Deputy Director Manindra Agrawal refused to disclose the nationality of the student.

"In order to protect the identity of the complainant as required by the law, the institute requests everyone, including media, to exercise restraint and not to reveal any details about the complainant while reporting the incident," the statement added.