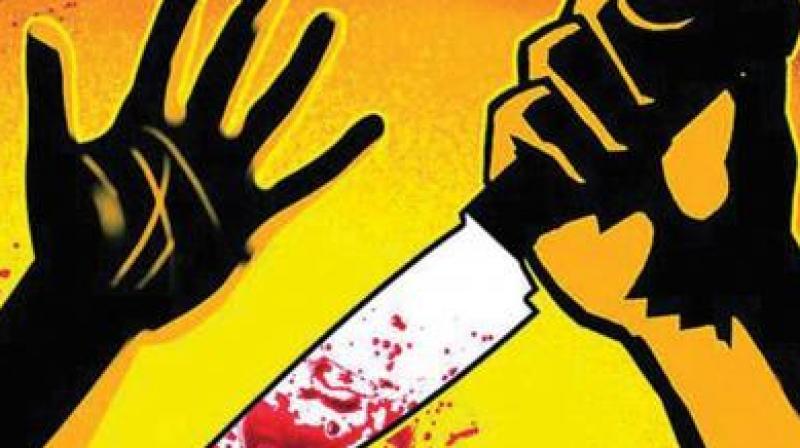 The crime records of the Assam police indicated that among the districts, Karimganj recorded the highest number of homicides by women. (Representational image)

Guwahati: Women in Assam are now fast joining the club of serious offenders in the city from being petty criminals. Gone are the days when murder and abduction were the domain of male. According to a study of the Gauhati University, in the last five years, more than 1,100 women were booked for murder and kidnapping in Assam.

While 543 women were arrested on charges of murder, 533 were arrested for kidnapping. Of these, nearly 60 have already been convicted. The crime records of the police indicated that among the districts, Karimganj recorded the highest number of homicides by women, and significantly, nearly 50 per cent of the total women booked for murder were from Karimganj.

Western Assam’s Bongaigaon tops the list of women involved in hatching kidnapping plans, with 178 of them eventually getting arrested in the last five years. Jorhat, with nearly 153 such arrests, makes it to the second place. Further, the number of those involved in petty crimes across the state too is high.

This came to light in a study by the department of Women’s Studies of the Gauhati University. Associate professor Polly Vauqline, who conducted this study, said, “Broadly, if we look at the causes of rising number of crimes by women, it can be attributed to modernisation, industrialisation and urbanisation, because in a modern society with the lessening of sexual inequality there is a likelihood of increase in female delinquency.”

He pointed out, “The stu-dy reveals that when the husband fails to provide food, security and welfare as well as is abusive, the wife often tends to become violent in order to break free. This also happens when the woman and her children suffer from extreme poverty. Someti-mes, women get involved in crime in order to aid men and earn quick mon-ey as well, especially when they are the sole caretaker of their children.”

Informing that the Assam police should take note of such studies, senior police officers admitted that it was certainly a worrying and disturbing trend to see the rise in number of female criminals. Advocating an early step to check this trend, he however attributed it to growing materialistic greed.