The ASP said, the victim's father could be a part of the murder plan but facts could only be ascertained after completing investigation. 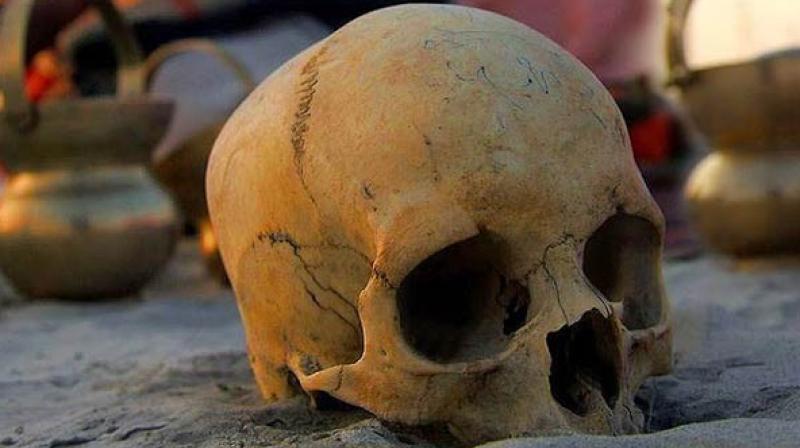 Kannauj: Police in Uttar Pradesh's Kannauj District have apprehended the tantric who was absconding after raping and murdering a 14-year-old girl in what has turned out to be a case of human sacrifice.

Giving details about the crime, Kannauj Assistant Superintendent of Police Keshav Chandra Goswami said, "The father of the girl, Mahaveer Prasad, contacted the occultist to seek his help in finding gold buried in the premises of the former's house. They had also talked about the human sacrifice but the parents were not ready to sacrifice their daughter."

The accused agreed to help and invited the family to a local temple, where he recited some prayers and then took the girl to the field on the pretext of completing the ritual.

However, no such treasure was discovered and after killing the girl, the accused made the mother believe that the girl would gain consciousness in some time and fled. However, her body was later found by the police on Thursday (June 8).

"The father of the girl could be involved in the murder plan, however, the facts could only be ascertained after they complete the investigation," Goswami added.