The Attorney General told SC that the idea was to not kill and he could not discuss new methods of crowd dispersal due to security reasons. 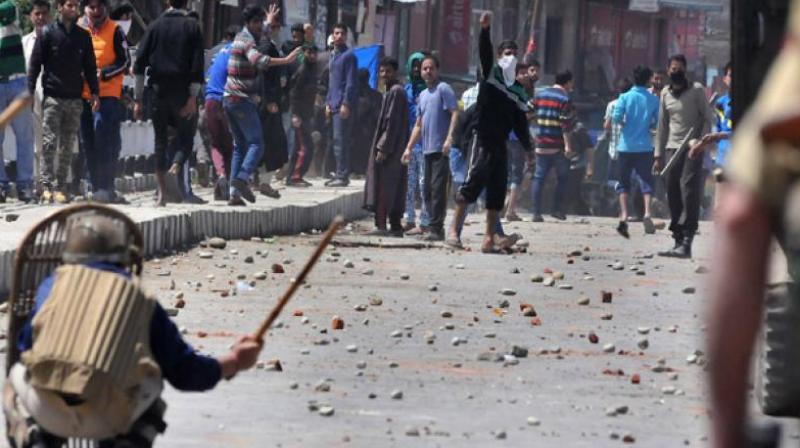 New Delhi: In a Supreme Court hearing on the use of pellet guns to disperse protestors in Jammu and Kashmir, the Centre on Monday assured the apex court that using the weapon is the absolute last resort and the idea is not to kill anyone.

Attorney General Mukul Rohatgi told the apex court that they are also exploring other options like rubber bullets to replace pellet guns for dispersing the crowd.

The Supreme Court was hearing the Jammu and Kashmir High Court Bar Association's plea against the use of pellet guns in the state.

In the last hearing, the apex court had asked the Centre to consider effective means other than use of pellet guns to quell stone pelting mobs in Jammu and Kashmir as it concerns life and death.

The Jammu and Kashmir High Court Bar Association had earlier alleged that the pellet guns are being 'misused'.

The case was filed after several lives were lost during last year’s unrest in the Kashmir Valley.

Earlier in July 2016, the Centre had constituted a team to recommend suitable replacement for the pellet guns.

A seven-member expert committee set up for exploring other possible alternatives to pellet guns as non-lethal weapons submitted its report to Union Home Secretary Rajiv Mehrishi in August.

Around 78 people lost their lives and over 100 people were injured in Jammu and Kashmir last year due to pellet guns.