A video shows a policeman with blood running through his nose and in dishevelled uniform, surrounded by mob carrying bamboo sticks. 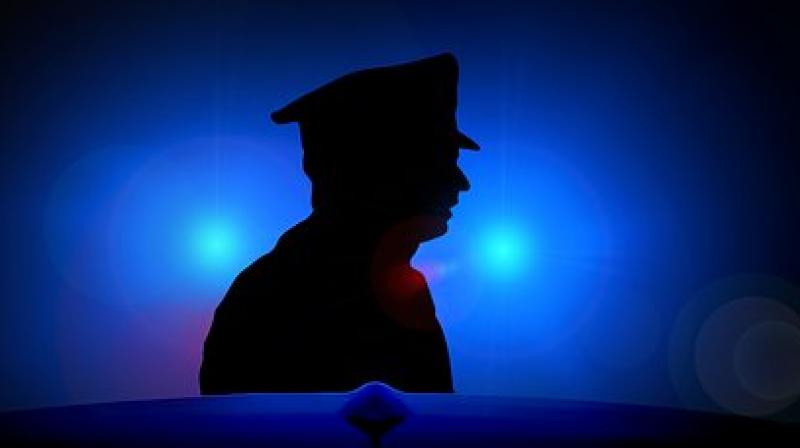 The mob gathered on the street outside Muzaffarpur district's Aurai police station, after the bodies were found on Saturday. (Photo: Rixabay | Representative)

Patna: A group of policemen in Bihar's Muzaffarpur district were held hostage and then thrashed by a mob of angry villagers on Saturday after the bodies of two boys who had been missing for the past two days were found in a ditch. Three policemen were injured in the attack and were taken hospital, news agency PTI reported.

Caught on camera, a video shows a policeman with blood running through his nose and in dishevelled uniform, surrounded by a mob carrying bamboo sticks. The video depicts him trying to pacify the villagers, many of whom were heard abusing him. They continue thrashing him with the sticks and chase him as he tries to get away, reported NDTV.

The mob gathered on the street outside Muzaffarpur district's Aurai police station, after the bodies were found on Saturday. Upset at the incident, they held the policemen hostage and subsequently thrashed them. They claimed that the boys were beaten to death by unidentified men while the police said it was a case of drowning.

After the attack, the policemen fired multiple rounds in the air to disperse the mob. Additional forces were sent to the village in Muzaffarpur, 71 km from Patna, to bring the situation under control.