After receiving the information the officials of the Aushgram police station reached the spot launched a probe into the matter. 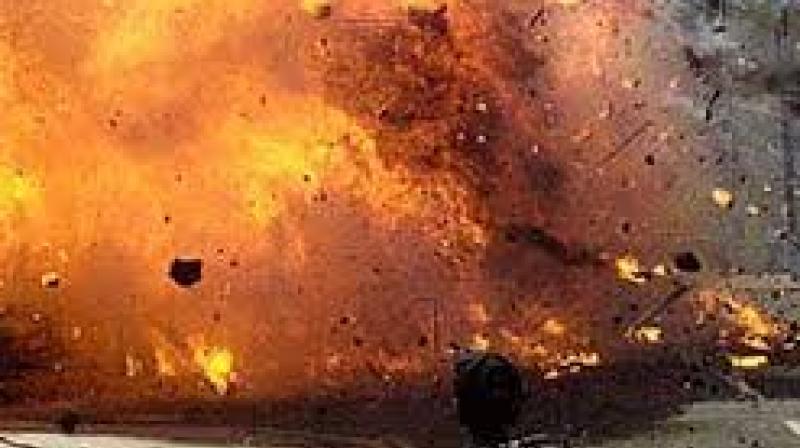 Massive blast in the party office of Trinamool Congress at Aushgram in Burdwan. (Representational Image)

Burdwan (West Bengal): A person was killed and three others sustained serious injuries following a massive blast in the party office of Trinamool Congress (TMC) at Aushgram in Burdwan district of West Bengal.

The incident took place at around 6 p.m. on Sunday. However, the death has not yet been confirmed by the administration. The injured people were rushed to the hospital for medical treatment.

After receiving the information about the incident, Aushgram police officials launched a probe into the matter. However, no arrest has been made yet.

A TMC worker has alleged that some unidentified bike-borne assailants hurled a bomb at the TMC office, while locals claim that people inside the party office were trying to make a bomb during which it accidentally exploded.