Atrocities on children during CAA violence: UP rights panel in Muzaffarnagar 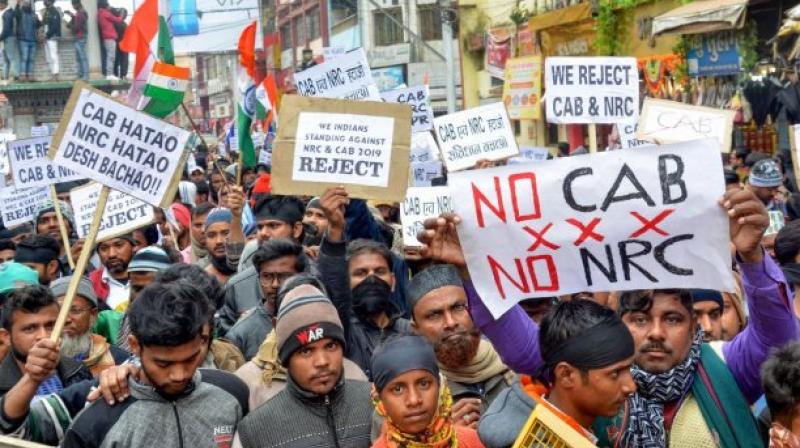 Muzaffarnagar: A team of the Uttar Pradesh child rights body has visited Muzaffarnagar district to inquire into the alleged atrocities on children, happened during protests against the Citizenship Amendment Act (CAA) last December.

The team, led by Uttar Pradesh State Commission for Protection of Child Rights Chairman Vishesh Gupta and member Jaya Singh, visited the affected area and recorded statements of some people.

Talking to reporters on Saturday evening, Gupta said the team had visited on the directive of the Supreme Court of India in connection with alleged atrocities on children during the violence on December 20. It would submit its report to the apex court through the state government.

A person was shot dead and several people, including police personnel, were injured, and properties torched as violence broke out in the district during protests against the Citizenship (Amendment) Act.