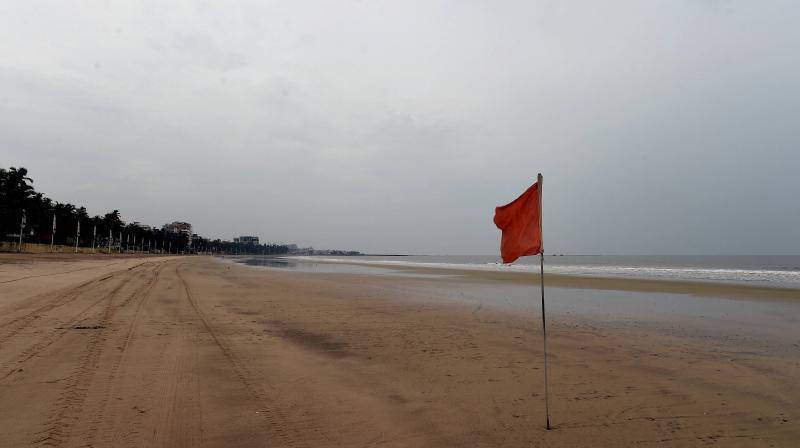 Mumbai's Juhu Beach was deserted for much of March and April due to the coronavirus lockdown. (PTI)

Mumbai: The Covid-19 lockdown led to a slump in serious offences in Maharashtra, police said, adding that the state witnessed 21,107 cases in March-April this year as against 23,859 cases in the same period last year. Cases of thefts saw a slump of 2,290 cases in these two months.

The investigators attributed the slump to the lockdown which hindered free movement of criminals as well. Serious offences, including murder, rape, dacoity and kidnapping all have decreased during the outbreak.

The statistics collated by the police revealed that robberies fell by 160, molestation by 65, rape by 59 and murder by 37. The kidnappings slumped from 1024 cases in March 2019 to 842 in the current year.

In the month of April, 14,559 offences were registered as against 22,020 in the same month last year. The figures revealed that among them, 171 cases were of murder in April 2019 as against 94 this year. The number of rape cases reported in April last year was 447 and this year's figure was 165.

The tally of molestation cases was 1,107 last year, which came down to 505 this year in April. Similarly, as compared to the 991 cases of kidnapping registered at various police stations in April 2019, the count dropped to 217 this year.