Troops engaged the heavily-armed militants who tried to escape taking advantage of the thick forest cover. 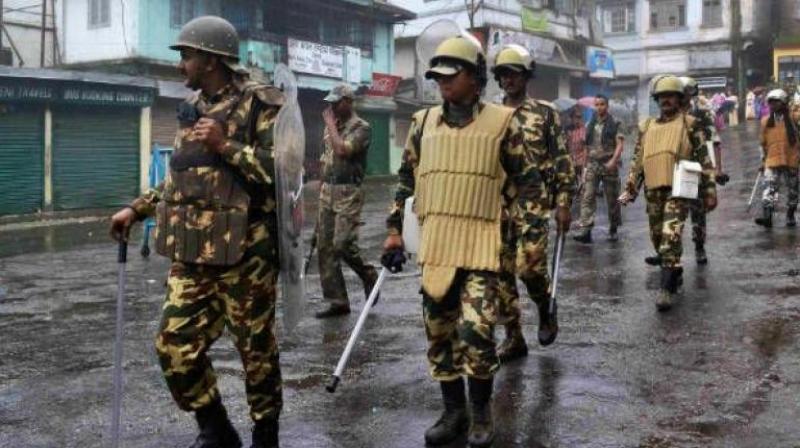 Srinagar: Two militants were gunned down when the Army foiled an infiltration bid in Machil sector of north Kashmir's Kupwara district, an official said today.

The incident took place late Tuesday night when troops guarding the Line of Control (LoC) noticed a group of militants trying to infiltrate into the valley from across the border in Machil sector under the cover of darkness, the Army official said.

Troops engaged the heavily-armed militants who tried to escape taking advantage of the thick forest cover. Two militants, who are still to be unidentified, were killed.

Search operations to track down other members of the group were going on, the official said.

This is the third infiltration bid foiled by the Army in north Kashmir in the past fortnight.

On May 26, two Pakistani Border Action Team (BAT) members who tried to infiltrate into Uri sector to carry out an attack on the soldiers were killed.

Six more militants were killed in the same sector next day when they attempted to sneak into the valley from across the border.