Pune district police had formed multiple probe teams earlier, but could not crack the case. 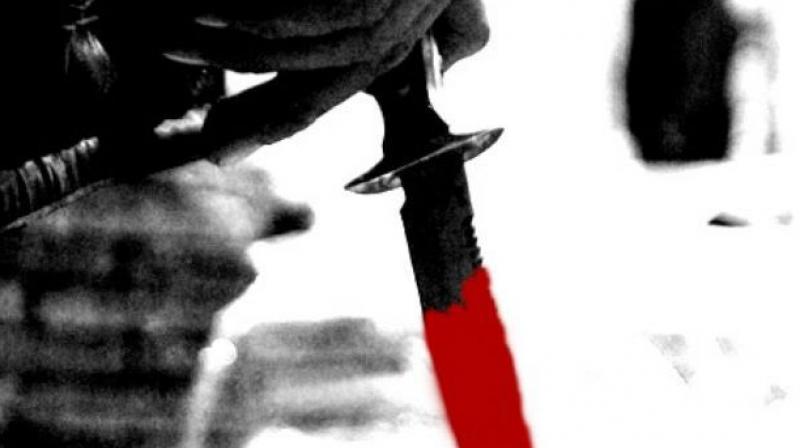 Meanwhile, parents of the boy said they were going to meet the Chief Minister and demand speedy investigation. (Representational Image)

Pune: After failing to make any headway in the probe of double murder case where a boy and a girl were found killed in a forested area near Lonavla, Pune district police have now formed a special investigation team.

Bodies of the victims, both students of an engineering college in Lonavala, were found on April 3. Police have also announced an award of Rs 50,000 for any information about the murder.

The victims were found to have been hit on the back of their heads with a blunt object.
Pune district police had formed multiple probe teams earlier, but could not crack the case.

"We have now formed an SIT, which will be headed by an inspector from the Local Crime Branch and will be assisted by two police officials, one from Pune city police's cyber Cell and another from Kolhapur police," said the district Superintendent of Police Suvez Haque.

An award of Rs 50,000 had been announced for providing information about the culprits, he told PTI.

Vishwas Nangare-Patil, Inspector General (Kolhapur Range), said the police were investigating various angles and had questioned several people.
Meanwhile, parents of the boy said they were going to meet the Chief Minister and demand speedy investigation.