The District and Sessions court will pronounce the quantum of punishment on February 8. 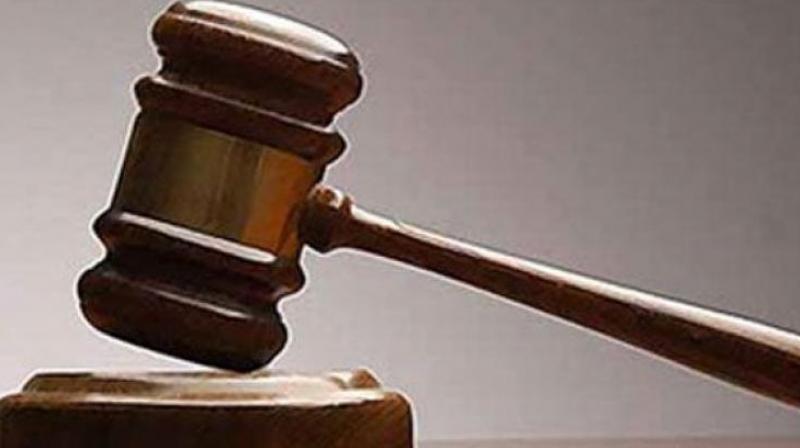 Muzaffarnagar: A local court on Wednesday convicted seven persons, accused of killing two people in Kawal village in an attack which is believed to have triggered the 2013 Muzaffarnagar riots.

Muzammil appeared before the court from the Bulandshahr district jail through video conferencing, according to government lawyer Anjum Khan. He said Muzammil could not be brought to the court as he did not get security.

The court will pronounce the quantum of punishment on February 8.

Ravindra, the father of deceased Sachin, said: "The court today has convicted all the seven accused. We were fighting for justice for the past five years. The court will pronounce the punishment on February 8. Whatever the court decides, it will be welcomed."

However, Nasim Ahmad, father of the two accused, said that they will go to the High Court.

"We have full confidence in the court. The district administration and police have dragged my sons in a fake case. We will go to the High Court," the father said.

The clashes that took place in Muzaffarnagar and Shamli districts between the Hindu and Muslim communities claimed 62 lives while injuring 93 others and leaving more than 50,000 displaced.

The riots reportedly took place over a minor altercation between Hindu and Muslim youths at Kawal village in Muzaffarnagar district.

Described as the "the worst violence in Uttar Pradesh in recent history," the 2013 riots saw the Indian Army deployed in the state for the first time in 20 years.