The CBI petition will come up for a hearing only after the court resumes sittings from October 14. 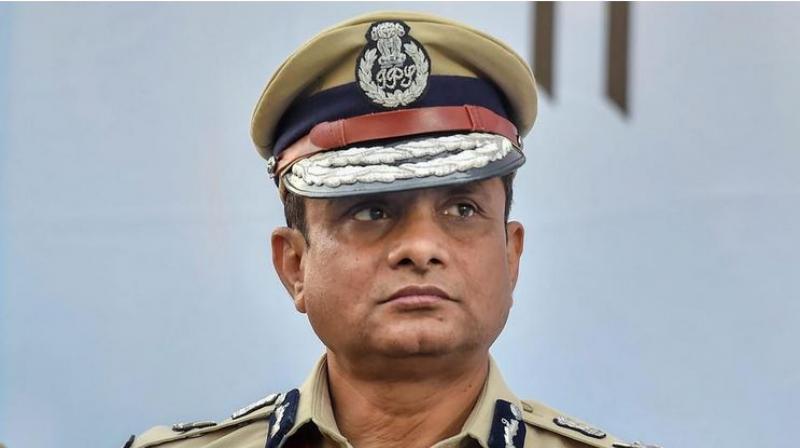 New Delhi: The CBI approached the apex court on Friday to request it to cancel the anticipatory bail granted to the Kolkata police commissioner Rajeev Kumar, reported Hindustan Times.

A CBI official said the agency had filed a special leave petition in the top court. But the protection from arrest that Rajeev Kumar received from the Calcutta High Court this week will stay intact for the next one week due to the top court’s Dussehra break that begins Monday.

The CBI petition will come up for a hearing only after the court resumes sittings from October 14.

Rajeev Kumar had led the West Bengal’s Special Investigation Team that initially probed the Saradha ponzi scam until the Supreme Court handed over the investigation to CBI in 2014. CBI alleged that Kumar destroyed and concealed crucial evidence while leading the SIT to protect influential persons.

The Saradha group of companies allegedly duped lakhs of people to the tune of Rs 2,500 crore, promising higher rates of return on their investments. The scam was unearthed in 2013 during Kumar’s tenure as Bidhannagar police commissioner, reported Hindustan Times.

Kumar - who is Bengal’s additional director general of CID, had gone missing for nearly 20 days - between September 13 and October 1 - when the CBI summoned him till he was granted bail by the high court.

Armed with the high court’s anticipatory bail order, the senior police officer who had been on the run, finally turned up before the Alipore court in Kolkata on Thursday to surrender. He was released on bail on two sureties of Rs 50,000 each in connection with the Saradha chit-fund scam case.