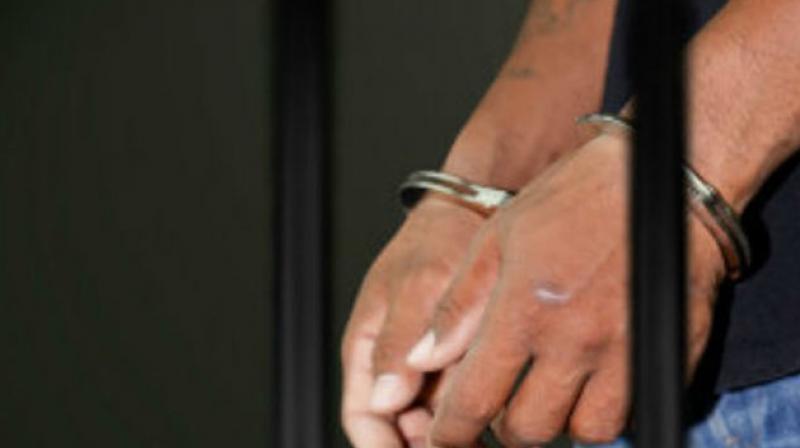 Two Indian nationals have been released from captivity in Afghanistan and returned home to India on Tuesday, the Indian Government has said.

The two Indian nationals released on July 31 were among a group of seven Indian engineers of a company working in Afghanistan's northern Baghlan province who were abducted in May, 2018, reportedly by the Taliban who apparently mistook them for government employees.

It may also be recalled that Prime Minister Narendra Modi had spoken to Afghan President Ashraf Ghani on Monday and had conveyed his Eid greetings. India has extremely close ties with Afghanistan under President Ghani.

In a statement earlier on Monday, the MEA had stated, “President Ghani thanked Prime Minister Modi for timely supply of food and medical assistance to meet Afghan requirement. The Prime Minister reiterated India's commitment to the people of Afghanistan in their quest for a peaceful, prosperous and inclusive Afghanistan. The two leaders also exchanged views on the evolving security situation in the region and other areas of mutual bilateral interest.”