Man lynched by villagers in Haryana over suspicion of cattle theft

Police have filed a case against three brothers, who were involved in the incident, and arrested one among them. 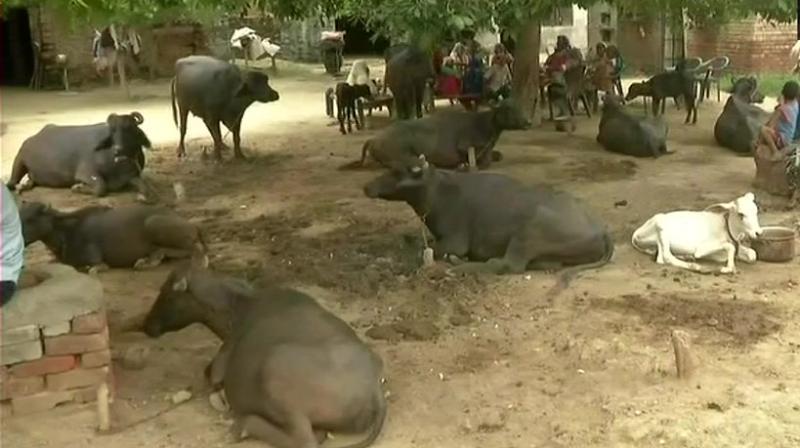 The incident took place on the intervening night of August 2 and 3. (Photo: ANI/Twitter)

Behrola (Haryana): In another incident of lynching and mob violence, a man's hands and legs were tied and he was beaten to death by villagers over suspicion of cattle theft in Behrola village of Haryana. The incident took place on the intervening night of August 2 and 3.

Two people accompanying the victim fled away from the spot.

The body of the victim has been sent for post-mortem.

According to news agency ANI, case has been filed against three brothers who were involved in the beating. One among the three have been arrested.