The SHO said she was attacked by her husband in a fit of rage, as the couple were having a marital discord. 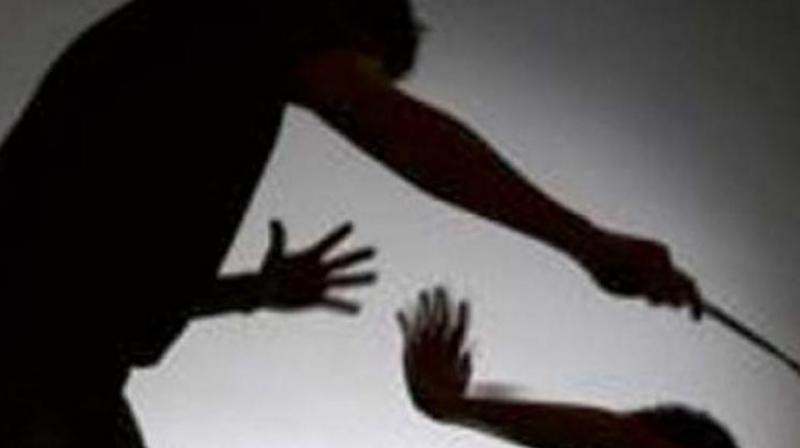 The husband allegedly threw chilli powder in his wife's eyes and then attacked her with a saw. (Representational)

Chandigarh: A woman was allegedly stabbed by her husband at a village in Haryana's Jind district, with the police saying that the neighbours, instead of rushing her to a hospital, were seen shooting a video of the incident.

Police said when they reached the spot only to find that some people had gathered there, with no one coming forward to help the bleeding woman.

A man, who was part of the crowd was also seen shooting a video of the woman crying in pain, Inspector Rohtash Kumar, SHO of Safidon police station told PTI over phone today.

"We rushed the woman to a hospital after the incident was reported. The woman's condition is stated to be stable now," said Kumar.

The woman and her husband, in their early 40s, have three children. The victim hails from Baroli village in Safidon subdivision in Jind, he said.

The SHO said she was attacked by her husband in a fit of rage, as the couple were having a marital discord.

The husband, who has been arrested and remanded to police custody, allegedly threw chilli powder in his wife's eyes on June 30 and then attacked her with a saw, he said.