Investigation is underway to ascertain whether the accused had circulated the fake currency in local market or in banks. 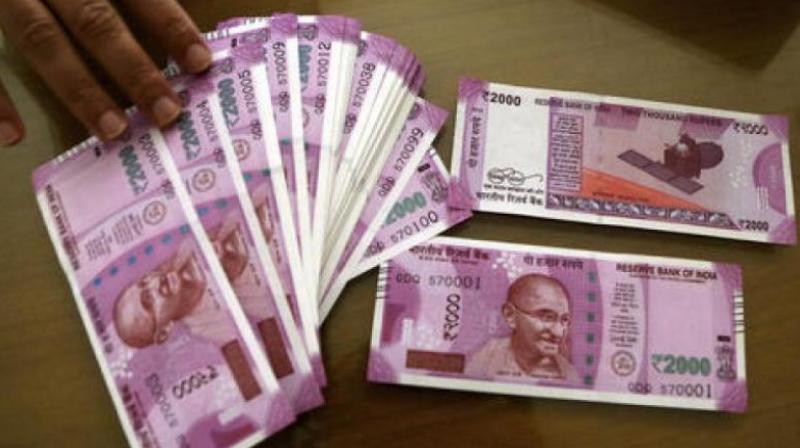 Rajkot: Fake currency notes with a face value of Rs 3.92 crore have been seized from a car belonging to a city-based financier lodged in jail, police said on Saturday.

The currency notes were suspected to be printed by Ketan Dave, a city-based financier, who is presently in judicial custody on charges of cheating a scrap dealer Nitin Patel, they said.

The Rajkot Police found the car parked at one Sukhsagar Society in Rajkot on Friday night, after the questioning of two of Dave's accomplices, Parth Terraiya and Umang Gajjar, who are also in jail.

Genuine currency notes worth Rs 80,000 were also seized from the same car, he added.

"The accused had used high-quality paper and ink making it difficult to figure out if the currency is fake," Gehlot said.

Also, investigation is underway to ascertain whether the accused had circulated the fake currency in local market or in banks (through deposits), he added.

Police had arrested Dave along with his business partner Shailesh Bambhaniya after Patel filed a complaint of cheating on February 24.

Patel in the FIR said Dave and Bambhaniya had promised to lend him Rs 50 lakh in cash on the condition that he issue a cheque of the same amount in the name of their financial firm.

Patel had issued a cheque but failed to get the money from them following which he lodged a complaint with "A" division police station Rajkot.