CBI has agenda against me: Peter Mukerjea 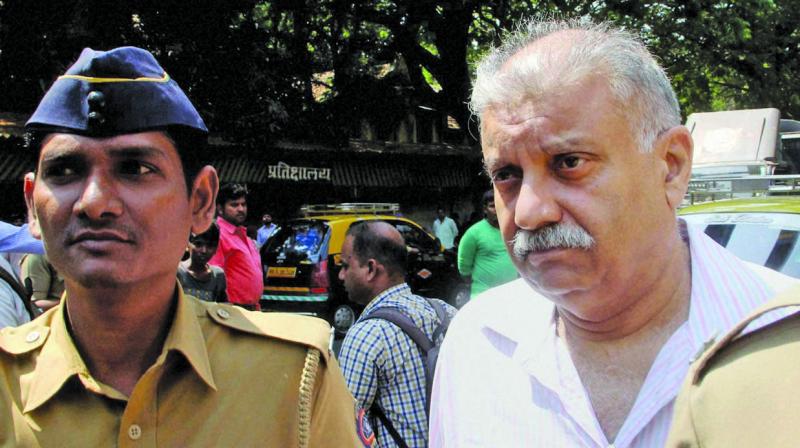 Mumbai: Former media baron Peter Mukerjea, arrested in the murder case of his step daughter Sheena Bora, on Wednesday told a special court here that CBI was trying to malign his image.

Peter's lawyer Mihir Gheewala argued on framing of charges. Special judge for CBI cases H S Mahajan is likely to frame charges in the case -- paving the way for trial -- on January 17.

Advocate Gheewala alleged that CBI wanted to malign Peter's image. Charges of attempt to murder, cheating, forgery, etc., were not made out against Peter, he said.

The charge sheet said there was also an attempt to kill Sheena's brother Mikhail, but Peter was not in the country at the time and still he was implicated in conspiracy, he said.

Mikhail himself had never said that Peter was involved in the attempt to kill him, the lawyer said. CBI had not attributed any motive to Peter for this either, he said.

As to forgery, the witnesses did not claim that Peter was aware of Sheena's resignation letter (which Indrani allegedly forged after her murder), the lawyer said.

Advocates Niranjan Mundergi and Shreyansh Mithare, appearing for the co-accused and Indrani's former husband Sanjeev Khanna, said section 66A of Information Technology Act had been quashed by the Supreme Court, but CBI still pressed it. There was no material evidence to support allegations of murder and conspiracy, they said.

Peter is charged with being party to the conspiracy.