The accused is a resident of Sultanwind area in Amritsar. 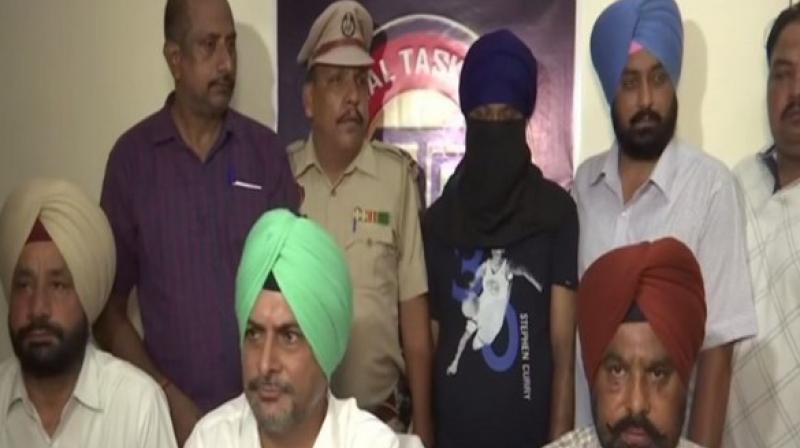 The accused has been identified as Balkar Singh aka Balla, a resident of Sultanwind area in Amritsar.

Rachpal Singh, AIG, said: "He used to smuggle opium to various states of the country. He used to get it from states where growing opium is legal like Madhya Pradesh, Rajasthan and then used to distribute it in Amritsar and other places."