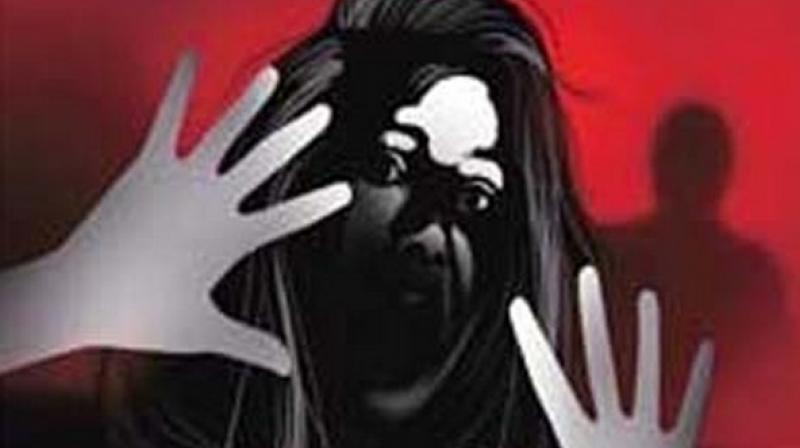 The victim allegedly hails from Nepal and is undergoing treatment at a city hospital, while the accused hailed from Bihar. (Representational Image)

Jalandhar: An 11-year-old girl was allegedly raped by a 39-year-old migrant labourer, who was later caught by the locals and beaten to death here on Sunday.

The victim allegedly hails from Nepal and is undergoing treatment at a city hospital, while the accused hailed from Bihar. The accused lived in the neighbourhood of the victim's family.

"The police reached at the spot found the accused seriously injured and unconscious. They took him to the Civil Hospital, where he succumbed to his injuries," said police official.

A case has been registered under POCSO Act and further investigation is underway.