The accused, who hails from Haryana, was pursuing the young woman for the last few months and it seemed to be a one-sided love interest. 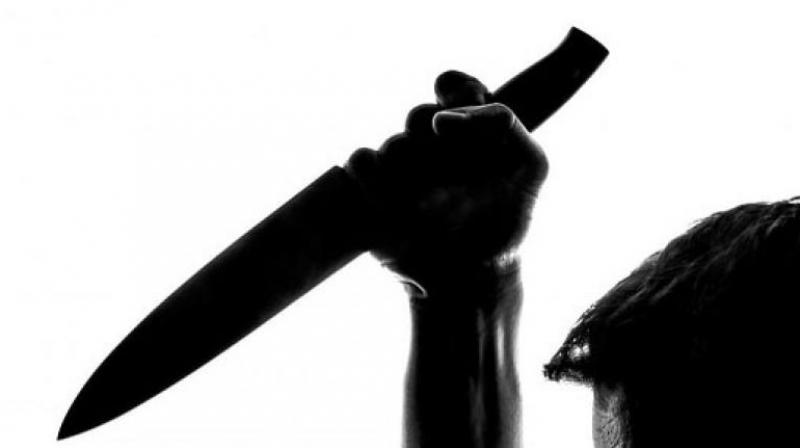 Pune: The daughter of a Yavatmal MLA was on Monday attacked with a sharp weapon, allegedly by her spurned lover in Wakad area in Pune, injuring her hands, police said.

The 22-year-old victim was attacked by one Rajesh Bakshi (25), outside the college premises at Wakad, where both of them studied MBA, they said.

According to police, Bakshi, who hails from Haryana, was pursuing the young woman for the last few months and it seemed to be a one-sided love interest.

"This morning, she was attacked with a sharp weapon outside the college premises by Bakshi. However, some people overpowered him and handed him to police," said a police inspector from Wakad police station.

The woman--daughter of a BJP legislator from Wani in Yavatmal district of Maharashtra--sustained injuries on her hands in the attack leaving one finger badly wounded, police said.

She is being treated at a private hospital here, the police official said.

Bakshi has been arrested under Section 307 (attempt to murder) of IPC.