Pradhan is the wife of Saluga Pradhan who is sitting MLA from G Udaygiri. 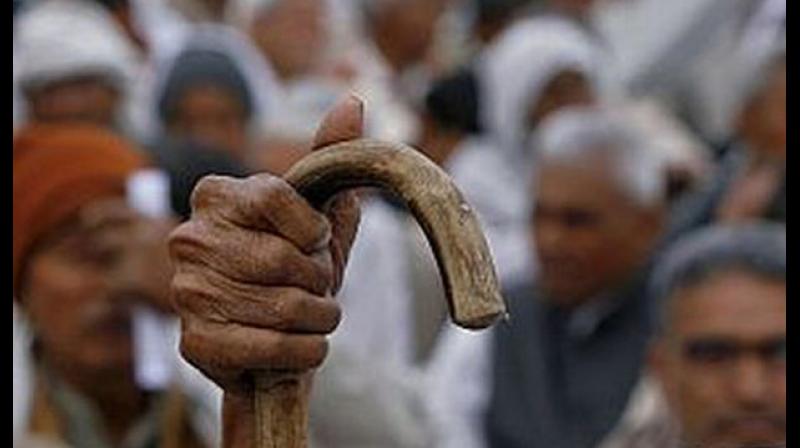 The development happened after a member of Tajungia panchayat samiti, Ruda Malik had filed a petition against Pradhan alleging that she did not disclose the number of children. (Photo: Representational)

Bhubaneswar: A woman representative of a Panchayati Raj body was disqualified from her post because she has three children. A district court of tribal-dominated kandhamal district found her violating the norm that doesn't allow anyone with more than two children from holding posts in such bodies.

Subhrenti Pradhan, chairperson of the Daringibadi Panchayat Samiti in Kandhamal district was dismissed from her post by the district judge Goutam Sharma under the Odhisha Panchayat Samiti Act which in 1994 through an amendment prohibited anyone who is a parent of more than two children to hold any post in the Panchayati raj bodies.

Pradhan is the wife of Saluga Pradhan who is sitting MLA from G Udaygiri.

The development happened after a member of Tajungia panchayat samiti, Ruda Malik had filed a petition against Pradhan alleging that she did not disclose the number of children to escape the provisions of the Act. Pradhan was elected as the chairperson in 2017.

“In 1996 she had a son. Before that she had two kids,” Siddheshwar Das, lawyer of Malik told the Hindustan Times.

He also alleged that she wilfully disclosed the information on the number of children so that she could get elected as a Panchayati Raj representative.

Pradhan said she would approach the district court's order before the Orissa High Court.

The two-child norm was enacted in Panchayats after the 1991 census when the National Development Council set up a committee on population under the chairmanship of erstwhile Kerala CM K Karunakaran in 1992.

Rajasthan was the first state to adopt the norm.