The body has been sent for post mortem and efforts were on to ascertain his identity. 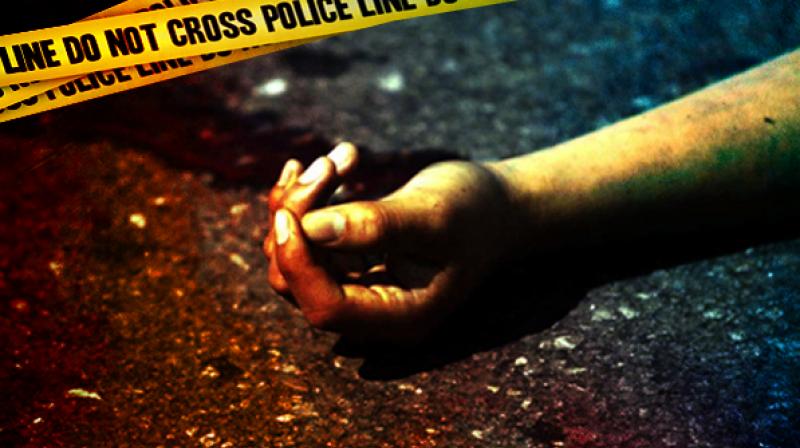 The body was found inside the school in Chuhadpur village, under Eco Tech 1 police station limits. (Photo: Representational)

Noida: The body of an unidentified man, thought to be mentally challenged, was found inside a government primary school at a village in Greater Noida on Monday morning, the police said.

The body was found inside the school in Chuhadpur village, under Eco Tech 1 police station limits.

"Locals said they had been noticing the man for some time now. He was mentally challenged and some villagers would feed him at times," a police spokesperson said.

"The man was seen in the village on Sunday night also. He went inside the school and slept in the verandah, where he was found dead this morning," the official said.

There was no injury mark on the body, the spokesperson said, adding the body has been sent for post mortem and efforts were on to ascertain his identity.