The victim was dragged to a secluded spot and beaten to death. 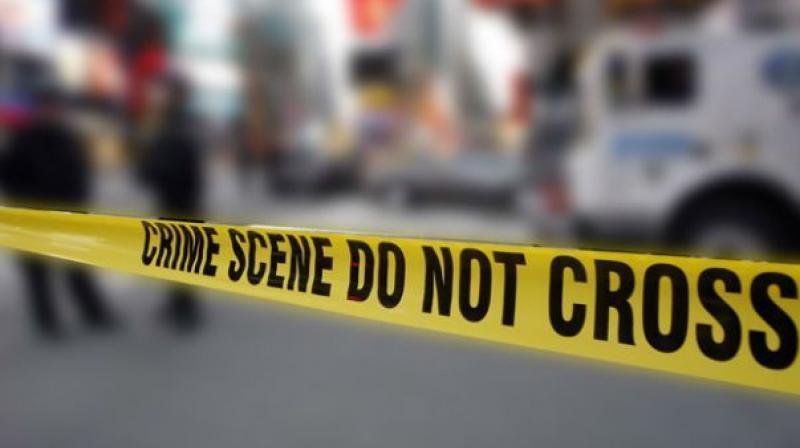 Bulandshahr: A 45-year-old man was today beaten to death allegedly by members of a right-wing militant group. The victim was identified as Ghulam Mohammad, a resident of Sohi village under the Pahasu Police Station here. Additional District Magistrate (ADM) Arvind Kumar Mishra said a 19-year-old man named Yusuf of Sohi had allegedly kidnapped an 18-year-old Hindu girl, a resident of village Fazalpur, also in the Pahasu area, on April 27.

He said the activists saw Ghulam, who was distantly related to Yusuf, in a mango orchard, dragged him to a secluded spot and beat him to death. The ADM said the men wanted to know about the whereabouts of Yusuf.

SP (City) Man Singh Chauhan said an FIR had been lodged against the 'unidentified activists'.