Since the lockdown was imposed, a total of 257 complaints related to various offences against women were received 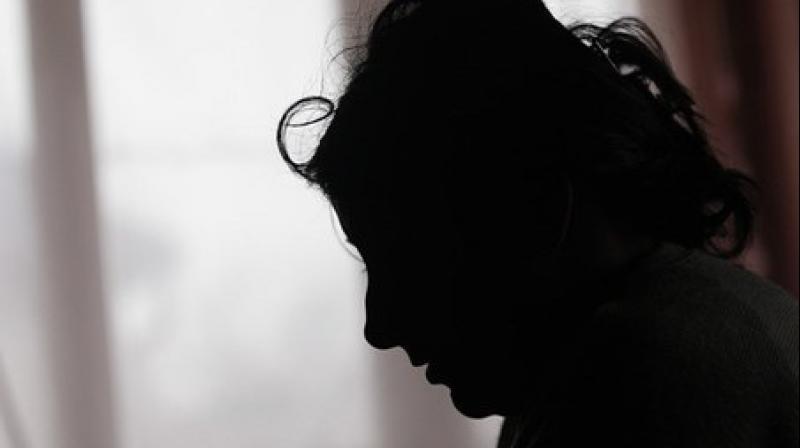 New Delhi: The National Commission for Women has received over 250 complaints since the country-wide lockdown was imposed to control the spread of coronavirus out of which 69 were cases of domestic violence, which it said has been increasing since then.

Since the lockdown was imposed, a total of 257 complaints related to various offences against women were received, out of which 69 complaints are related to domestic violence, the data released by the NCW showed.

NCW chairperson Rekha Sharma said the number of cases of domestic violence must be much higher but the women are scared to complain due to constant presence of their abuser at home.

She said from March 24 till April 1, the NCW has received 69 domestic violence complaints and it is increasing by the day.

"Earlier women could go to their parents place but now they are unable to reach. The NCW is in touch with these complainants," she said.

Women rights activists said they have also received numerous complaints of domestic violence from women since the enforcement of the lockdown.

Rights activist Kavita Krishnan, also the secretary of the All India Progressive Women's Association, said vulnerable women could have moved to safer places if the government had given some warning of the lockdown.

"All the women (domestic violence victims) who contacted me said had they known (about the lockdown), they would have tried to get out earlier and be somewhere safer," she said.

"The only thing to do is help and rescue domestic violence survivors. Their situation is worse now in the lockdown," Krishnan added.

According to Vani Subramanian, a member of the women's group Saheli Trust, "captivity anyway drives people crazy and abusive situations only make it worse".

Ranjana Kumari, the director of the Centre for Social Research, said everyone was at home due to the lockdown and women were not getting the courage to contact for help. "It is not a good situation for women," Kumari said.