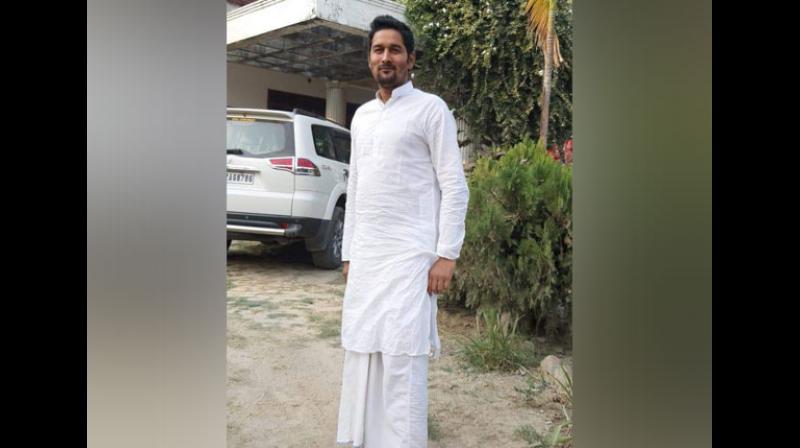 "He was rushed to the hospital where he was declared dead. At the accident spot, we have found one empty gun and three bullets. We are now conducting the investigation at the places nearby the accident site," he added.

Shahabuddin was elected four times as a Member of Parliament (MP) from Siwan. He was imprisoned for 11 years for his involvement in the murder of Rajiv Roshan.

The death of Yusuf comes less than a week after a Bihar court framed charges against Shahabuddin and seven others in connection with journalist Rajdev Ranjan's murder case.