The father has been hospitalised and is in a critical condition, said officials. 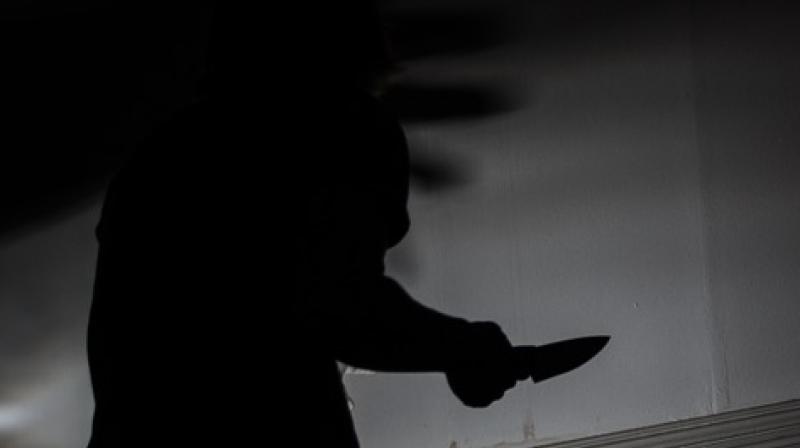 Burdwan: A six-year old boy was hacked to death, allegedly by his father, who then inflicted injuries to himself at Bhatar in Burdwan district on Sunday.

A police officer said Prahlad Majhi, a day labourer, allegedly stabbed his six-year old son Krishna Gopal Majhi to death during an altercation with his wife.

Majhi then inflicted injuries upon himself and was taken to Burdwan Medical College and Hospital by neighbours, who were alerted by the screams of the child's mother, the officer said.

Majhi was in critical condition with deep gash on neck, attending doctors informed police at the hospital.

The neighbours told police that the couple had a heated altercation after Majhi came to house intoxicated from a picnic and got infuriated when the wife protested his conduct, the officer said.