Dr Deven Dutta was serving on extension at the tea estate and is considered to be senior-most doctor in Jorhat. 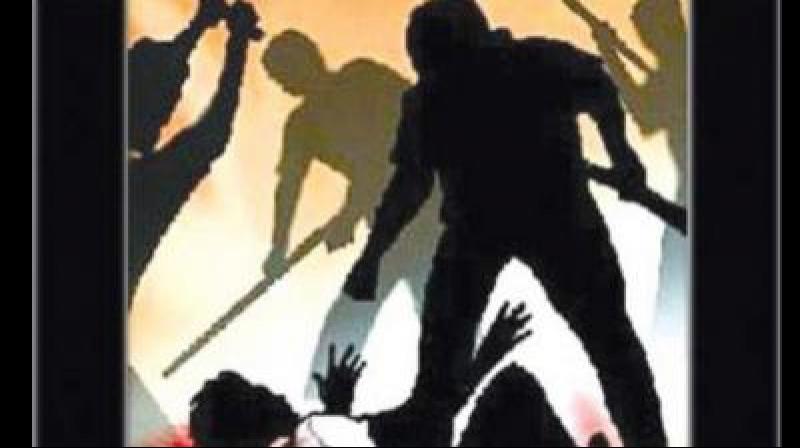 When Dr Deben Dutta arrived at about 3:30 pm, angry workers thrashed him and locked him in a room in the hospital. (Photo: Representative)

Jorhat: A 73-year-old doctor who was attacked by workers of a tea estate in Assam's Jorhat district on Saturday died of injuries at a government hospital.

"The garden doctor, 73-year-old Dr Deben Dutta was assaulted following the death of one Somra Majhi who was being treated at the estate's hospital," senior police officer Roshni Aparanji Korati told NDTV.

Workers at Assam’s Teok Tea Estate had beaten up Dr Deben Dutta, a senior resident doctor, for allegedly being absent from duty and blamed him for the death of a temporary worker. A disturbing video shows the doctor being beaten up inside Jorhat Medical College and Hospital.

But unfortunately, Dr Deben Dutta was not present in the hospital and the pharmacist was also on leave. The nurse on duty administered saline but worker died.

When Dr Deben Dutta arrived at about 3:30 pm, angry workers thrashed him and locked him in a room in the hospital.

Dr Deven Dutta had retired long ago and was serving on extension at the tea estate and is considered to be the senior-most doctor in Jorhat.

Senior police officer said the doctor was rescued by the magistrate and the police. A magisterial probe has been ordered.

Teok Tea Estate is a tea garden under the Amalgamated Plantations Pvt. Ltd. (APPL), an enterprise carved out of Tata Tea Limited. It about 22 km from Jorhat town.