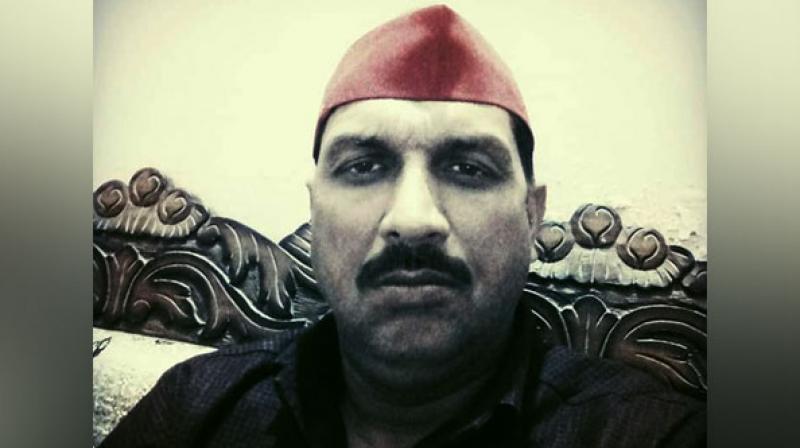 Further investigation in the matter is underway. (Photo:ANI)

Yadav, a property dealer and in-charge of Baroli assembly constituency from SP was shot in his head by unidentified assailants while he was on his way home in Ahir Pada area.

“We have registered a case under 302 (murder) of the Indian Penal Code and are currently investigating the matter,” Senior Superintendent of Police (SSP), Aligarh, Akash Kulhary told ANI over the phone.

Prima facie the alleged murder occurred over a property dispute and four people have booked over suspicion, however, no arrests have been made so far.

Further investigation in the matter is underway.