Upon receiving threats, Meghwal had informed the cops and the marriage took place under tight security. 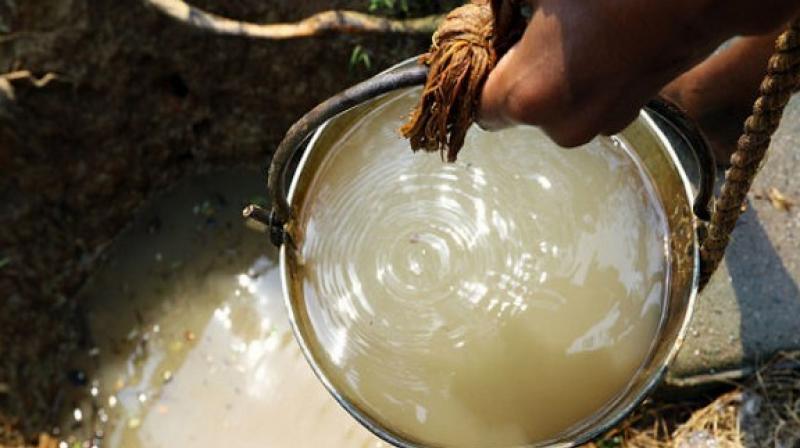 Ignoring warning of the upper caste members, kerosene in the well was poured to take revenge. (Photo: ANI/Representational Image)

Agar Malwa:  In an unfortunate incident, the upper caste villagers in Madhya Pradesh's Mana poured kerosene into a well used by the Dalits.

The incident took place as the villagers of the upper caste category were unhappy with Chander Meghwal, who invited a band party for his daughter's wedding.

45-year-old Meghwal had invited a band party despite getting a warning of facing a boycott. The traditions of Mana village do not permit such things and they allow only a 'dhol' to welcome the groom.

Upon receiving threats, Meghwal had informed the cops and the marriage took place under tight security. Ignoring warning of the upper caste members, kerosene in the well was poured to take revenge.

With the kerosene mixing in the water, the Dalits found an alternative route to get water. They dug a hole on the banks of Kalisindh River.

The Dalits also used pumps to separate the kerosene from the water.

Superintended of Police (SP) R.S. Meena along with district collector D.V. Singh marched towards the village, drank the water from the well and assured the villagers of it being safe to consume.

The duo also had a word with the members of the upper caste. Singh announced borewells for Dalits so that they do not encounter such problems in the future.

The police are investigating the matter.