In March 2006, Bitti Mohanty was arrested for “raping” a German woman at a hotel in Alwar. 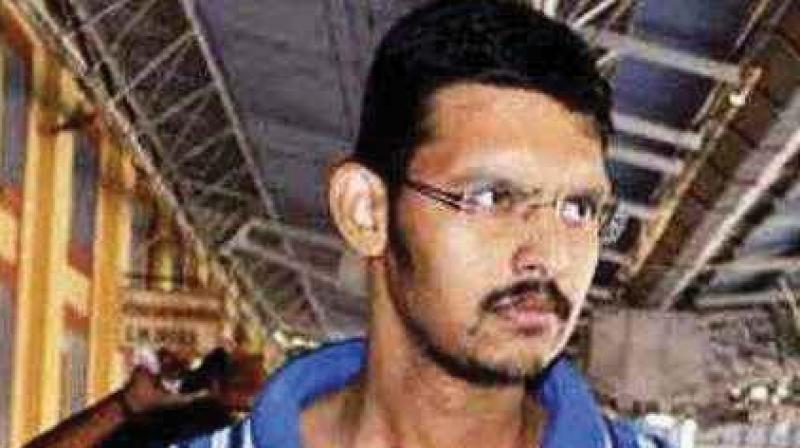 Hearing a bail plea moved by Bittihotra, alias Bitti, who is at present lodged in the Jaipur Central Jail of Rajasthan, the apex court ordered the release of the ex-DGP son on a surety of Rs 2.5 lakh. The court also ordered him to appear monthly at the Cantonment police station in Cuttack during the bail period.

Besides, Bitti was asked by the Supreme Court to surrender his passport, if he has any. In New Delhi, Bitti’s counsel Sarthak Nayak told newsmen that the apex court granted bail to Bitti after listening to the arguments from both the sides.

“Though the Rajasthan state government vehemently opposed Bitti’s bail plea, the apex court was of the view that justice demands that the applicant must be released on a bail,” counsel Mr Nayak said.

In March 2006, Bitti Mohanty was arrested for “raping” a German woman at a hotel in Alwar, who he had accompanied from New Delhi to Rajasthan on a study trip.

He was later found guilty in the case by a local fast-track court in Rajasthan and awarded a seven-year jail term.

In November 2006, Bitti, who was released on a 15-day parole to visit his ailing mother, did not return to jail when his parole period expired on December 4, 2006.

Later on March 2013, Bitti was arrested in Kannur by the Kerala police where he was posing as a probationary officer in the State Bank of Travancore.