The bureaucrat’s office, residence and other places were searched by the anti-corruption agency officials following his arrest. 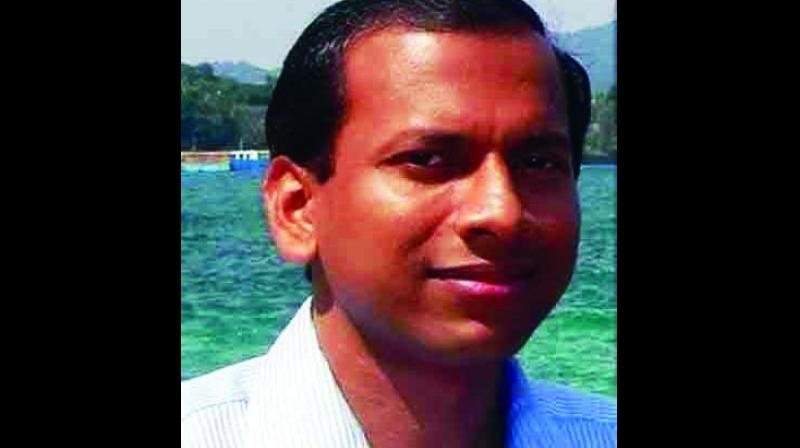 The 2009-batch IAS officer is serving as the director of horticulture, Odisha government.

The bureaucrat’s office, residence and other places were searched by the anti-corruption agency officials following his arrest.

A few days ago, Odisha chief minister Naveen Patnaik had announced his government would not tolerate corruption in any form.

Naveen’s former Cabinet colleague Dr Damodar Rout had earlier alleged that over one hundred crore rupees were siphoned off by unscrupulous officers of the horticulture department in the name of planting fruit saplings.

Dr Rout had even sent details of corruption to the chief minister and recommended strong action against the accused officers.

During the year 2018, 182 trap cases have been registered against 195 persons, including 192 public servants and 3 private persons. The trap cases have been registered against 12 Class-I officers, 10 Class-II officers, 161 Class-III employees, 9 Class-IV employees and 3 private persons for demand and acceptance of bribe amounting to Rs 16.90 lakh. Notably, during 2018, there was a perceptible increase in registration of trap cases by the Vigilance department.

Details of trap cases of the Vigilance department in 2019 will be published in January.