Pal was one of the directors of the tainted chit fund group that allegedly duped investors in Odisha, West Bengal and some other states. 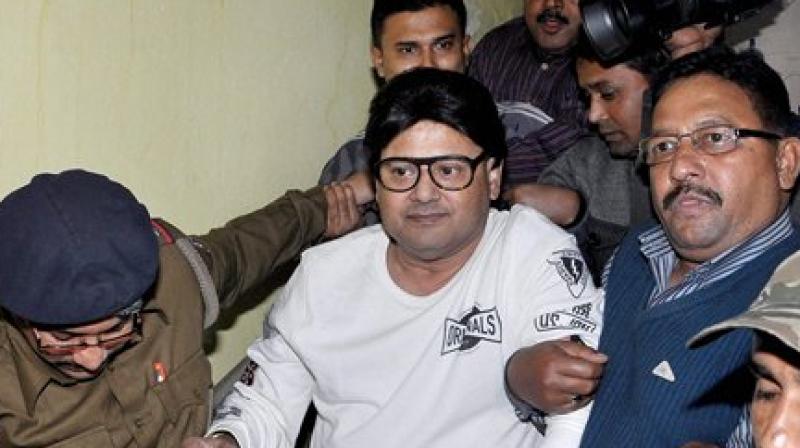 Against it plea for a five-day remand of Pal, the court allowed CBI to take him into custody for three days.

Pal is also accused of promoting the company and "misleading" people to deposit money in the firm. He was also charged with giving senior posts to his family members in the company, a senior CBI official said.

In its charge sheet submitted in the court on January 7, CBI had accused the ponzi firm of duping investors of Rs 17,000 crore, of which Rs 450 crore is from Odisha alone. The company was active in Odisha and had 28 branches in the state.

Pal was brought from Kolkata in the morning and taken to the CBI state headquarters. From there, he was sent to the Capital Hospital for medical examination before being produced in the court.