Now that Madhuri has tied the knot with the person she loves, her next step is to get a marriage certificate. 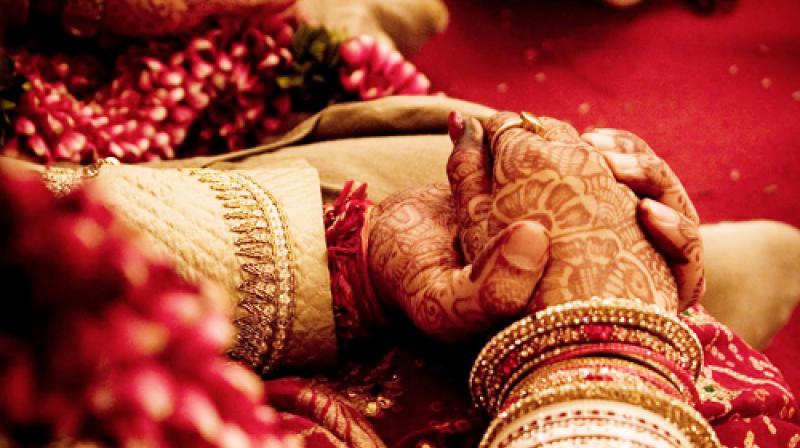 Image for representational purpose only.

Mumbai: In a first in Mumbai, a transgender married the love of her life at a temple without keeping it a secret from the society.

According to report, Madhuri Sarode, a transgender, married Jay Kumar Sharma after dating him for two years. The couple, who first interacted on Facebook, decided to marry according to the Hindu traditions.

Now that Madhuri has tied the knot with the person she loves, her next step is to get a marriage certificate. She also seeks clarity over their right to marriage after the Supreme Court, in a landmark judgement in 2014, declared the transgender community as a third gender along with male and female.

"I want the marriage certificate to be given to me as a transgender. I'm willing to fight for it, and even go to court if I have to. We live in India and it's really difficult to pull Section 377 out of the books. Personally I haven't faced any issues but I want to fight for myself and other Madhuris in India."