He announced financial existence to pregnant women for their nutritional and health needs. 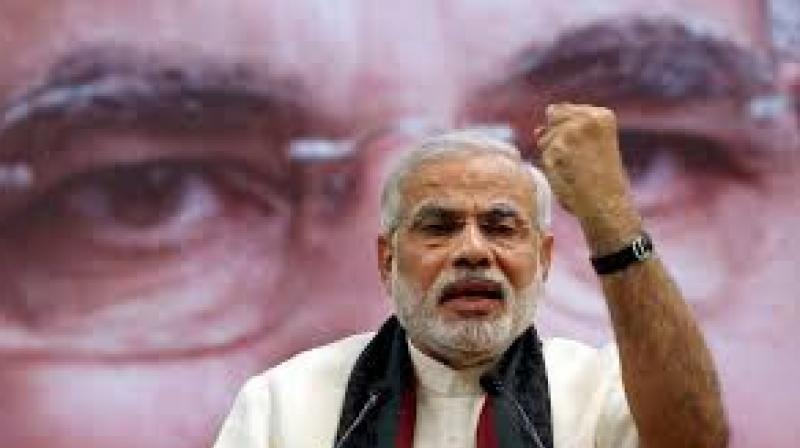 New Delhi: Prime Minister Narendra Modi, while addressing the nation on Saturday, announced a number of schemes for varied sections of the society, including the poor, pregnant women, senior citizens and farmers.

Modi, initially, addressed the nation on the government’s demonetisation move and later went on to announce an array of schemes for the benefit of poor and underprivileged sections of the society.

He announced loan waiver for farmers and people of the rural India and financial existence to pregnant women for their nutritional and health needs.