India   All India  31 Dec 2016  Law will do its job on black money holders, govt is friend of the honest
India, All India

Law will do its job on black money holders, govt is friend of the honest

The prime minister is addressing the nation a day after his 50-day deadline for normalcy to return post-demonetisation came to an end. 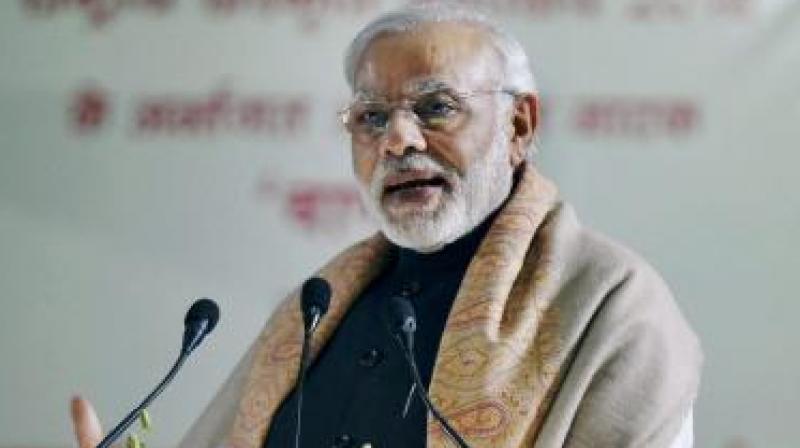 New Delhi: Prime Minister Narendra Modi on Saturday, while addressing the nation on the eve of the New Year, said that the government in 2017 would try to bring back normalcy in banks that faced cash crunch following the demonetisation of Rs 500 and Rs 1,000 notes.

“Our country has been through a historic purification drive following the announcement of demeontisation after Diwali. This will play an important role in the course of the nation for many years to come,” Modi said.

“Foundation of a bright future has been laid through their sweat and toil. I knew people had to stand in queues to withdraw their own money but people don’t want to be even a step behind in fight against corruption, black money, and counterfeit," he added.

The Prime Minister said that the government will try to normalise situation in banks in the new year.

“All concerned have been directed to restore normalcy in banking system, particularly in rural and far flung areas, to end difficulties of people,” he said.

The Prime Minister is addressing the nation a day after his 50-day deadline for normalcy to return post-demonetisation came to an end on Friday.

Highlights from the Prime Minister's speech: